Seems like ACT’s strategic scheme of increasing public-use land is finally in the implementation stages as the Property Council of Australia calls for an advisory body to deliver the estimated $100 million funding.

Affordable housing has always been a contentious point for the contemporary generation all around the world, which is why the ACT Chapter, Property Council of Australia is finally taking steps to resolve this problem. A Ministerial Advisory Council has called to been established, and just this Monday Andrew Barr (Chief Minister of the ACT) along with Yvette Berry (Minster for Housing) has revealed their strategy.

The main goal of this initiative has been designed around five major aspects that include reducing homelessness, increasing affordable rental housing and homeownership, delivering a sustainable supply of housing, and strengthening the social housing assistance. Adina Cirson, executive director of the Property Council ACT explains that the implementation strategy depends on, “…the collaboration now needed between the public, private, and community sectors in order to deliver it.”

While the aim is to meet the needs and qualitative housing standards of the Canberrans, the $100 million funding will deliver all these things with the development of more than 200 new homes, renewal of 100 homes, and a 15% increase of land supply set aside for the public, community, and affordable housing sector. Under this act, the government has even promised to release the land under the build-to-rent model.

However, the role of the public sector has not been overlooked in the implementation of this strategy. In fact, it was the basis on which the council is being established upon. According to Ms. Cirson, the property sector will have a large and crucial role to play in the implementation of this strategy. “That’s why the Property Council is calling on the ACT government to establish a more formal role for the industry and community to help deliver on an ambitious agenda,” she explains.

The goal for the establishment of the Strategy Ministerial Advisory Council would be to have a pool of experts at hand for the instant roll-out of actionable plans once the funding starts coming in. Even the shake-up of the recent Residential Tenancies Act has been tweaked to ensure ease of life for tenants by making it simpler for them to have pets, go for minor modifications without a landlord’s consent, and monitoring changes in rent increase. Similarly, the Community Housing Canberra was awarded a $230,000 grant from the ACT to establish an affordable real estate model, which is slated to be the first one in the whole territory.

All of these actions speak of a positive change in the housing market of Australia, making it possible for the local communities to keep up with the constant evolution of the global residential crisis. 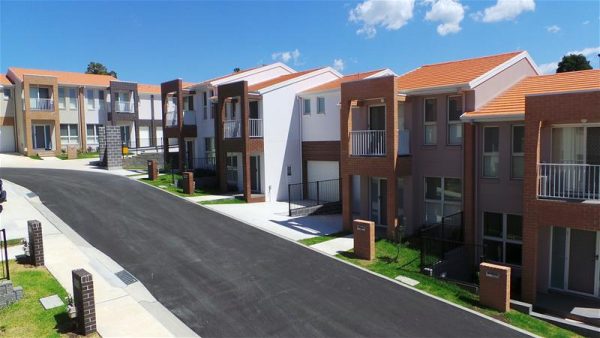