Behaviour Rises up the Ranks of Efficiency Trends

Craig Roussac is the Chief Executive Office of Buildings Alive, as such, he has a lot of interaction and exposure to all the latest trends and innovations in the building sector. One of the latest recorded trends is the transfer of interest and investment of many building-related industries from technical data collation to human nature and behavior patterns.

During the last year, surveys have shown that there is a definite surge in increasing investment in energy-efficiency activities. Although these surveys did not include Australia, their findings are nevertheless integral for Australian businesses to consider and assimilate.

For instance, in Japan, 59 percent of survey respondents intended to invest in behavior change programs, while 55 percent of all the worlds respondents to surveys also agreed to this change. Based on this data, Roussac told the media the most common, yet not necessarily the most efficient method current developer take is to concentrate on building specification and materials. What Roussac also noticed while sitting in the Intergovernmental Panel on Climate Change’s earlier this year was that their reports “excluded non-technological factors from the assessment.”

What Roussac already knows from personal experience is that the human element in any project, especially construction is a key impact factor and is as significant if not more so than the materials and equipment being used.

Rousasac’s personal experience led him to optimize systems through the personnel, receiving feedback and maintaining open and clear communication lines, as well as allowing them to “experiment with cause and effect” and learn are key to any projects success and continues to provide success as these employees advance from one project to the next bringing their accumulated knowledge and experience with them.

It is true that sustainable energy, such as solar power has a major impact on the building, which cannot be overlooked at all. However, the other side of technological change, the data element is not as powerful as the impact that solar power has, even though everyone seems to be going balmy over “big data” and “analytics.”

Roussac states that “instead of spending more money and adding technology and exposing people to more stuff” he intends to simplify their load. While there is no such thing as too much data, there is a concern when people have to assimilate and evaluate a lot of data that takes them from their actual goals.

To Roussac, providing data in a comprehensive and ready to swallow method is more important than the data collection itself, and in his opinion, the bottom line is that we should be asking these questions, and motivate yourself to answer them:

His bottom line approach is this “follow the path of least resistance” and take actions that are the “easy thing to do.” 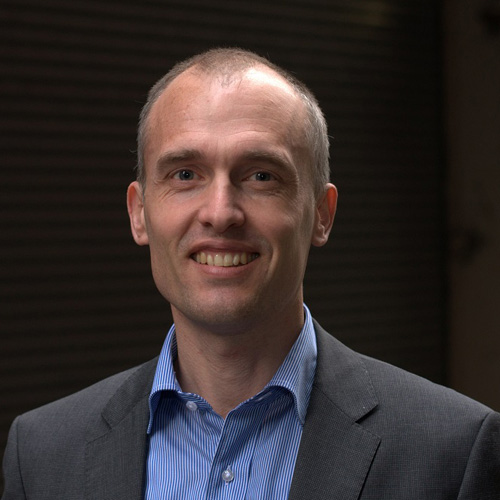