A recent report states that embodied carbon materials are starting to feel the impact of emission-free requirements. This is the case for the developers of the new Mexico City Airport, which took the initiative and reduced the amount of Portland Cement being used in the construction process. This reduction lowered the buildings carbon emission footprint by 10%.

Paula Melton produced a focused report on Embodied Carbon, and it has been received extremely well, so much so, that Nadav Malin from Building Green created a mind map outlining the Embodied Carbon issue.

Malin was also present at a meeting with the Chair of the Embodied Carbon Network’s Buildings Taskforce Ryan Zizzo, where activities in California are taking exponential growth patterns, including the implementation of a “Buy Clean California” law. This law will force companies to request Environmental Product Declarations (EPDs) and use lower-carbon products on projects that are funded by the State.

Zizzo stated that the State of California would start demanding EPD compliance in 2019, however, the actual law will not be in effect before 2021, this 2-year interval will give project managers the time to integrate alternatives and substitutes into their programs.

Skanska and Microsoft are already in on the action, and according to their site, they are referencing an “Embodied Carbon in Construction” tool that they are working on together. While we don’t know much more, the fact that they are collaborating on this is proof that the future looks EPD compliant across the board. 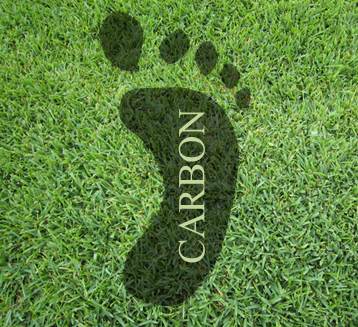