Can the Government Shake Up the “Construction Boys Club.” – BDAA Skip to content
Previous Next

Can the Government Shake Up the “Construction Boys Club.”

Very few women have succeeded to rise to C-Level management in the construction industry. One such person is Alison Mirams, who is now chief executive of Sydney-based Roberts Pizzarotti. It was only after she gave birth to her son, did she fully realize the level of commitment needed to fulfill her roles. As fare as Mirams could ascertain, management level construction is a workplace focused for “single parents six days a week.” 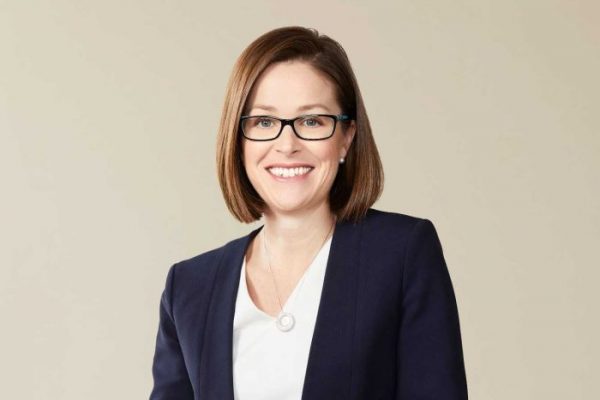 PHOTO: Alison Mirams has managed to rise through the ranks in the construction industry despite its challenges. (Supplied)

Construction is all about time management, and this means that you need to fill 25 hours into one day and work for 8 days a week. As such, with so much pressure on the construction industry staff, women, especially mothers, find the environment too harsh to work with.

Mirams has made some essential changes in her company, but remember that she is but one in a sea of male-led companies. She introduced an optional (perhaps mandatory) one day a week leave from 3pm to allow staff time with their families. She also provided them with the latest mobile devices to help with work during long commuting hours.

In Australia, construction is a male-dominated sector that has some very unusual statistics:

The few women that are employed in construction leave it faster than men by a factor of 38%.

According to the research, there are three key impact factors that stop women from entering or lasting in the construction industry.

Construction managers start at 6:30am, work for at least 12 hours and finish after 6:30pm. This does not include the time it takes to commute to and from the site, and most managers continue to work from home after their return.

The construction center is all about “being there” or “Presenteeism,” which places individuals with family responsibility at a disadvantage.

The ground floor construction sector is rife with graffiti and sexual remarks. The most disturbing fact is that no one even notices this when it happens since it is so common, it is a standard rather than an extreme.

While there are legal constraints that support absenteeism for pregnant women, the sector actually finds pregnancy and birthing to be detrimental to the company’s requirements. So much so, that women who enter the industry need to preplan an entire strategy on how to mention their status and how to assure their return after their leave.

Research showed that around 50% of the women that left work for delivery, did not return after their allotted time was up.

The government has made some large strides in the construction industry, starting with their commitments to a $75 billion investment in transport infrastructure over the next 10 years. They have also started to introduced plans to double the employment and contraction of tradeswomen, which means raising it from 1% all the way up to 2%!

The bottom line is that the government is not only doing anything for women, but they are also causing more damage than good.

The researches state that when the government makes incomplete steps, people consider these steps to be the solution, and then claim that women are being treated fairly. However, in reality, the exact opposite is happening, and the case for women in construction goes from bad to worse.

As such, the researchers state that there is an immediate need to concentrate on change the way tenders are managed and that companies with balanced gender ratios should be given an advantage over an all-male company.

The government should also introduce strict zero-tolerance laws for sexism, and consider how to change the deadline aspects of an industry that cannot deliver on a 5-day week structure.