Walter Burley Griffin’s 100-year old design legacy on Canberra’s city centre is now transforming economically and technologically, and it comes with a cost. While the centre is now becoming more centralized, it results to unaffordability and social gentrification.

From commercial industry to knowledge industry

Unforeseen by Griffin, Canberra has transformed from the planned commercial industry to the knowledge industry. Despite Canberra’s small population, it has turned into a knowledge city. From Australia’s census data as of 2016, Civic, the city centre, has the highest concentration of knowledge workers in Canberra. The prevalence of knowledge workers is transforming the city centre’s activities, functions, patterns, and spatial uses.

Canberra as a knowledge city

While city centre transformations are a global phenomenon as it happens also on many of Australia’s capital cities, Canberra’s transformation is an example in the extreme degree. The 800-square-kilometer city is now becoming more relevant to globalization as networked society.

More than being a geographical and spatial centre, Canberra’s centrality is also social, cultural, economical, and political. The global and local forces in this Modernist planning legacy is now intersecting with advancements in information technology, economic restructuring, people movement, and knowledge diffusion. Thus, it results to a more centralized city centre that is a cluster of functions and a magnet of activities.

The knowledge industry and workers are reshaping the Canberra landscape in their use of spaces and the public sphere in the city centre. Since innovation activities required more exchange and interaction, the public space had to be more spatially and temporally flexible. This results to a blurring of the conventional land and space division, challenging the traditional ways of design thinking.

One concrete impact of the city centre’s transformation is the growth of the creatives sector. Because of the new economy, the presence, practice, and prevalence of smart work increased. Creative workers are coming in and sharing spaces and facilities. The city centre’s designs of medium density dwellings are now being renovated to meet the needs of the new creative workers. These workers are composed of locals, interstate people, and international workers.

This fast growth in the creatives industry causes a large-scale movement of knowledge workers to the city centre, which displaces the people who belong to the lower socio-economic groups. The pouring in of industry managers and professionals to the city centre results to a rise in housing and rental prices, which in turn pushes out the current inhabitants, forcing them to move to the peripheral areas. As per the 2016 census, almost 1200 managers and professionals worked and lived in the city centre, and only 170 labourers and technicians worked and lived there.

While the city centre is becoming more globally competitive, dynamic, and active, the transformation comes at a social cost. People on lower income levels and young professionals, considered as the city’s most valuable capital for the future, is now fining the place unaffordable. The economical and intellectual advancements pose a threat to the socio-economic balance and equity of the city. 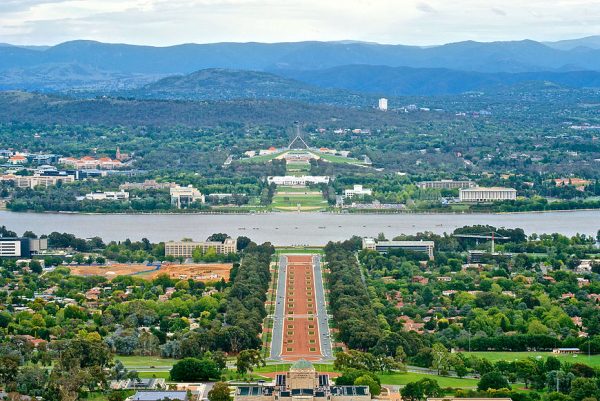