A design book, at its best, is a thing of beauty and educational value. When gifting that special design enthusiast in your life—even if it’s yourself—be sure to pick up one of these tomes, which spotlight women designers, modernist masters, arty atlases, design studies of global institutions, and a look at the technical side of design.

And as an added—and expected—bonus, these books truly are a beauty to behold.

The work of a legendary 20th century architectural photographer is captured and celebrated in Ezra Stoller: A Photographic History of Modernism by Pierluigi Serraino. Stoller himself captured the work of building design legends like Frank Lloyd Wright and I.M. Pei. This new book stands as the largest and most representative chronicle of this master’s work. 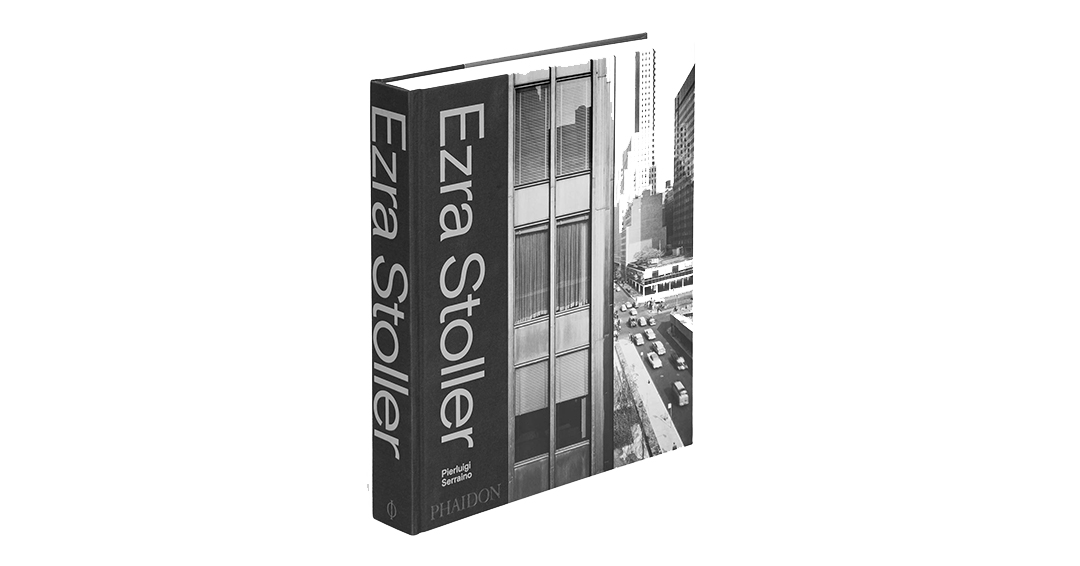 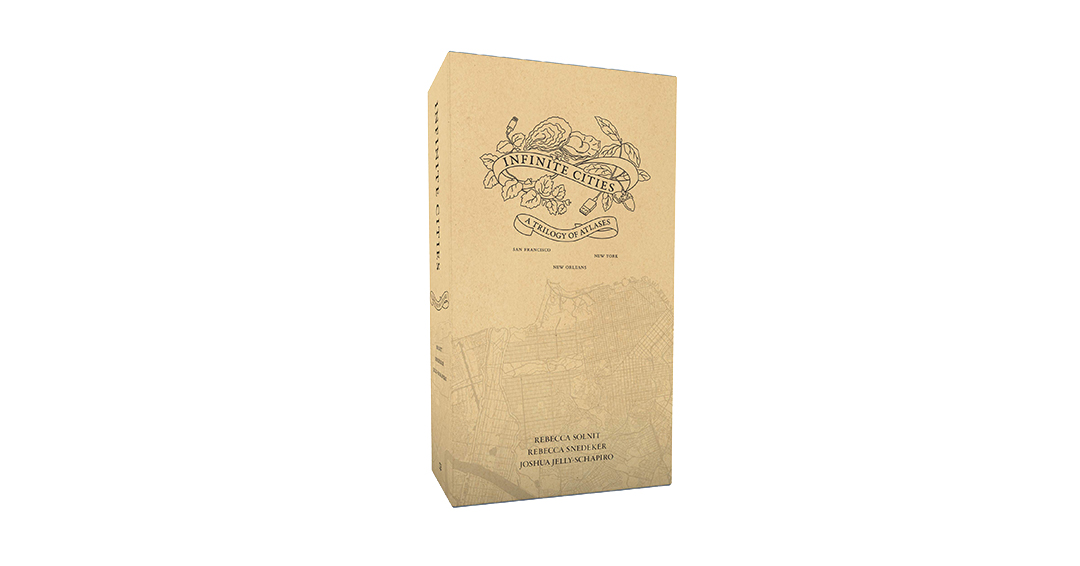 Midwest Architecture Journeys, edited by Zach Mortice, captures rare and little- mentioned masterworks of American Midwest architecture. These works include everything from skyscrapers to grain silos to the parking lot. The book includes more than 30 essays by architects, critics, and journalists regarding Midwestern structures of note, and features an introduction by Curbed architecture critic Alexandra Lange. 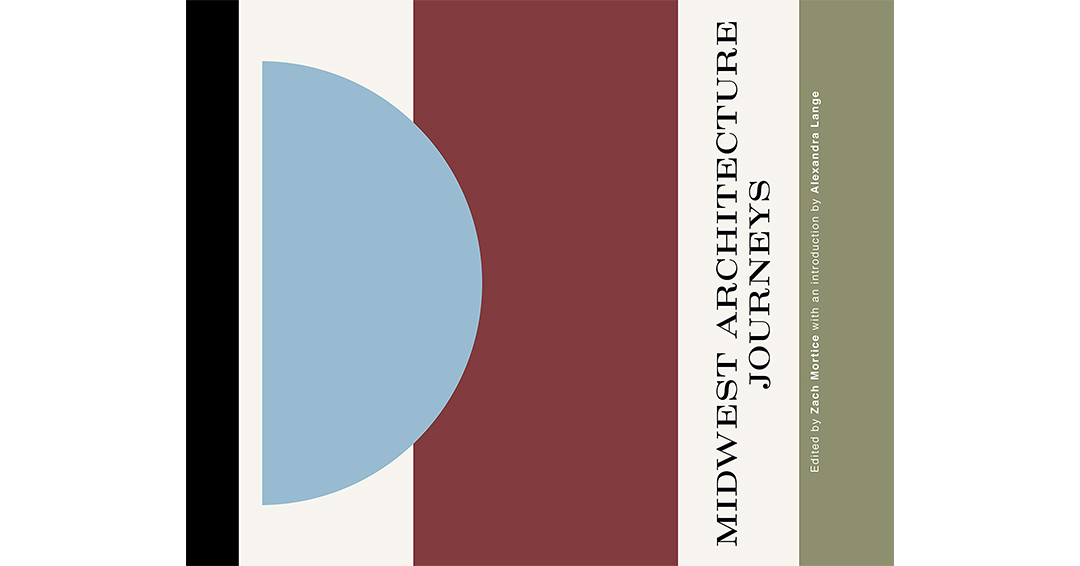 Herman Miller: A Way of Living by Amy Auscherman, Sam Grawe, and Leon Ransmeier, is the biography of a revolutionary furniture design company. In the United States, a Michigan furniture company has inspired a whole new school of design—and a whole new regional economy. This 600-page tome reveals the archives of the Herman Miller company, also offering anecdotes from collaborators that include George Nelson, Charles and Ray Eames, and others. The furniture brand’s universal impact is discussed, as are priceless nuggets from Herman Miller’s corporate culture. 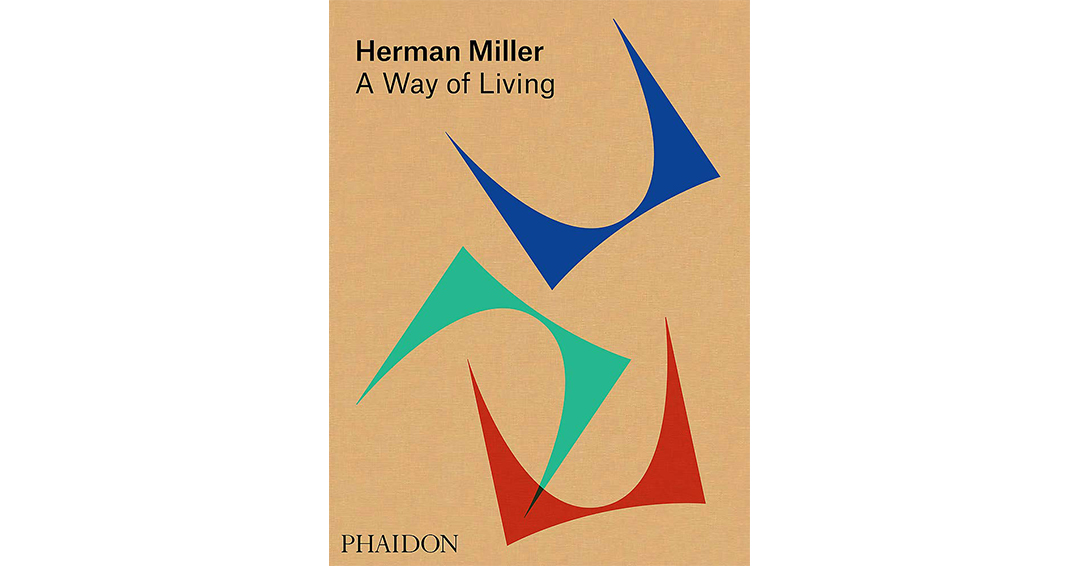 Baking with Kim-Joy: Cute and Creative Bakes to Make You Smile by Kim-Joy is the work of 2018 BBC “Great British Bake Off” competitor Kim-Joy, who specialises in creative, kid-friendly confectionary designs. This colourful, whimsical book of recreational recipes is sure to impress junior chefs—or those bakers who are young at heart! 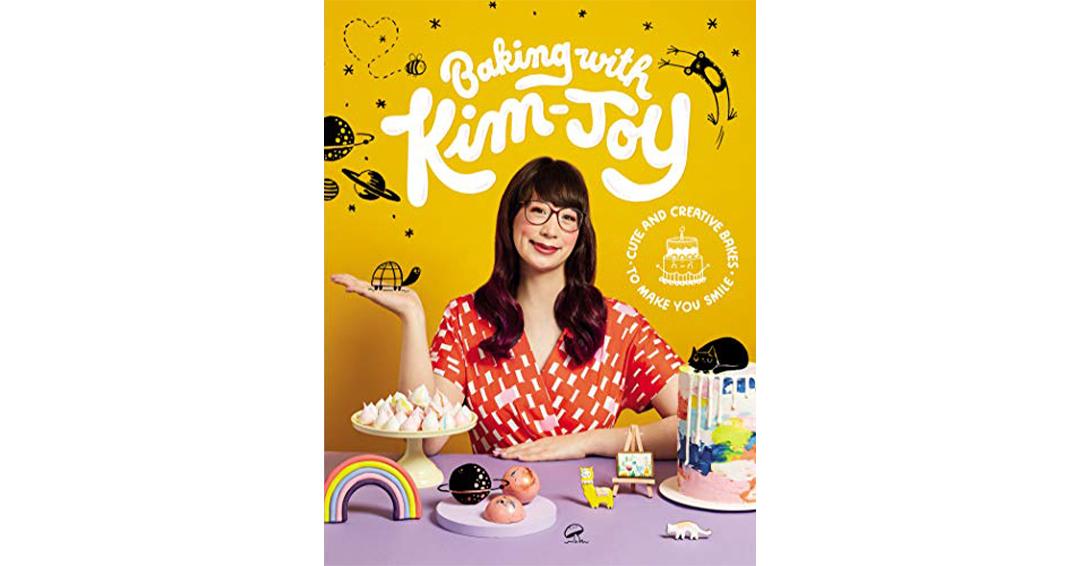 The Weather Machine: A Journey Inside the Forecast by Andrew Blum will inspire you to answer the question, “How is the weather?” in a whole new way. The intricate and always improving art of weather forecast is in itself a masterwork of modern design; a rare design form discussed in the pages of this intriguing book. 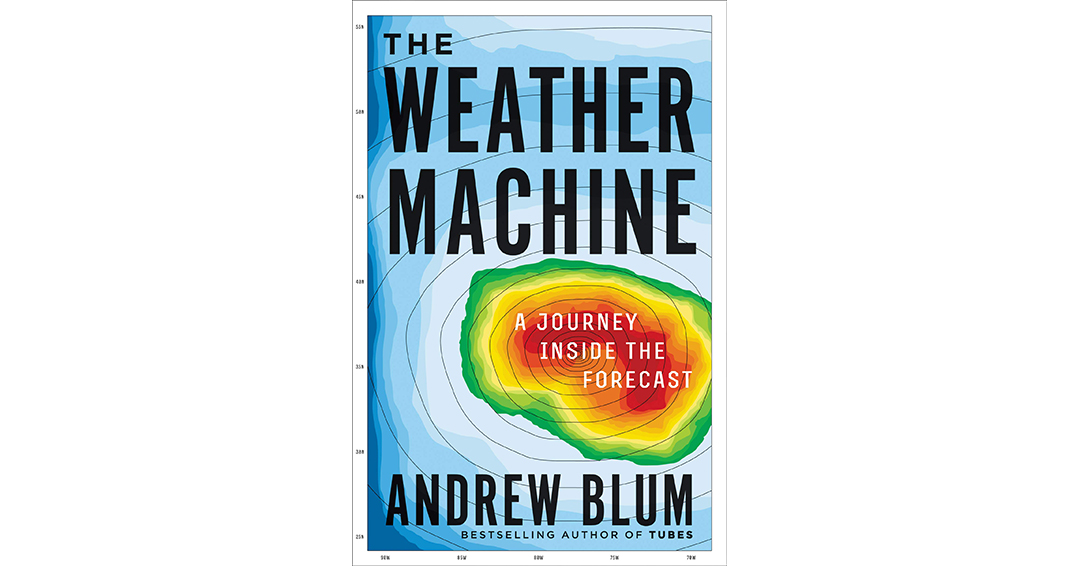 Radical Suburbs: Experimental Living on the Fringes of the American City by Amanda Kolson Hurley is a pictorial presentation of some novel neighbourhoods. Hurley has captured images of a suburban landscape far more radical and dynamic than one would expect. Portraying everything from a tiny home neighbourhood to an early integrated suburb in the United States, these compelling pictures both break stereotypes and build hope. 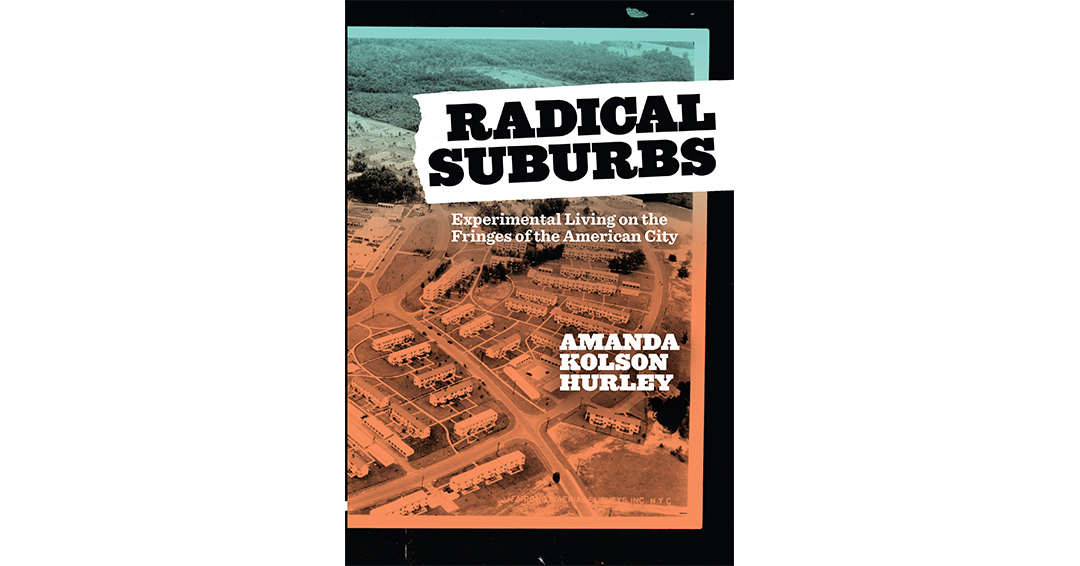 Balkrishna Doshi: Architecture for the People edited by Mateo Kries, Jolanthe Kugler and Juhani Pallasmaa, is a brilliant chronicle of the innovative, ethereal work of iconic 91-year-old architect Doshi, who counts as his specialty enduring buildings that are wholly suited to India’s culture, climate, and context. This inaugural Indian recipient of the Pritzker Prize has designed no fewer than 100 projects in Indian cities, from the Aranya Low Cost Housing development in Indore to the Centre for Environmental Planning and Technology in Ahmedabad. All of these projects are presented and detailed to beautiful effect in this beautiful book. 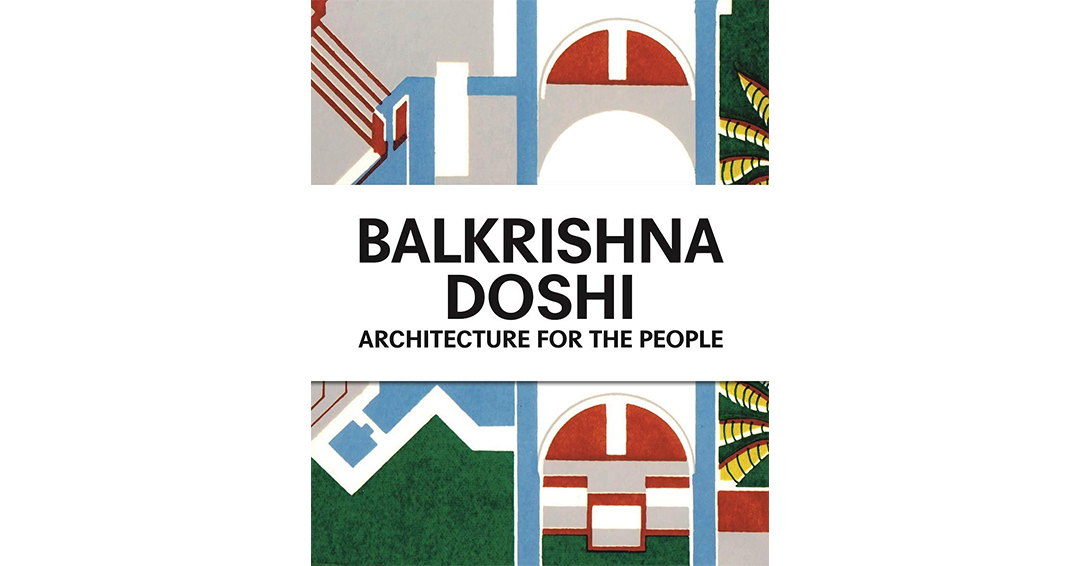 Bauhausmadels: A Tribute to Pioneering Women Artists by Patrick Rössler, takes a look at the early female artists of the Bauhaus movement. Most retrospectives of the revolutionary Bauhaus school and theme of design highlight the school’s all-male instigators, disregarding the crucial part that women designers played in the German school that intended to form a uniting bond amongst art, craft, and industry. This book, by contrast, spotlights the accomplishments of Bauhaus women such as Marianne Brandt, Gertrud Arndt, Lucia Moholy, and others. Early female students were confined to the weaving workshops, where they most literally wove many early signature elements of the Bauhaus design theme in the form of decorative rugs, lamps and curtains.

Face: A Visual Odyssey by Jessica Helfand is one read you can enjoy ‘at face value’. Designer and Design Observer co-founder Jessica Helfand combines cultural commentary and visually presented history into a comprehensive portrait of the human visage. This 26-chapter volume covers every artistic aspect of the face and how it is captured in art. Sometimes you can indeed take a book at face value, and the value of this read is immense. 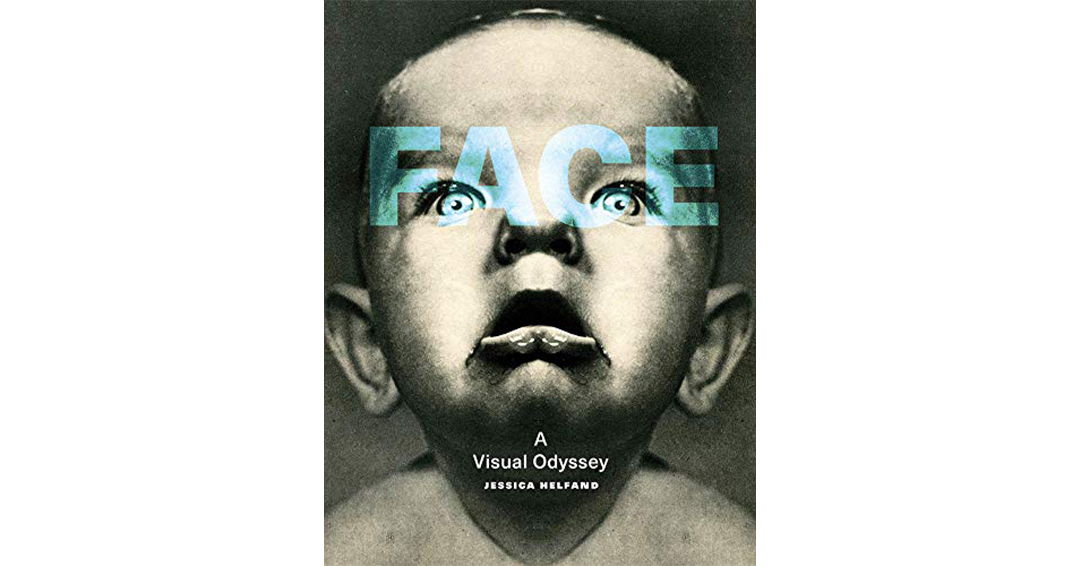 Cars: Accelerating the Modern World by Brendan Cormier and Elizabeth Bisley explores the artistry of automobiles. This year marked the debut of the Victoria & Albert Museum car exhibition, an inclusive and highly artistic look at the ever-evolving automobile. From the original Fords to the Volkswagen Beetle, splashy sports cars to futuristic flying taxis, the full spectrum of automotive history is captured in this groundbreaking exhibit—and in these eye-catching images. Indeed, Cars is a superlative catalog of the Victoria & Albert museum exhibit. Take a drive to get your copy today! 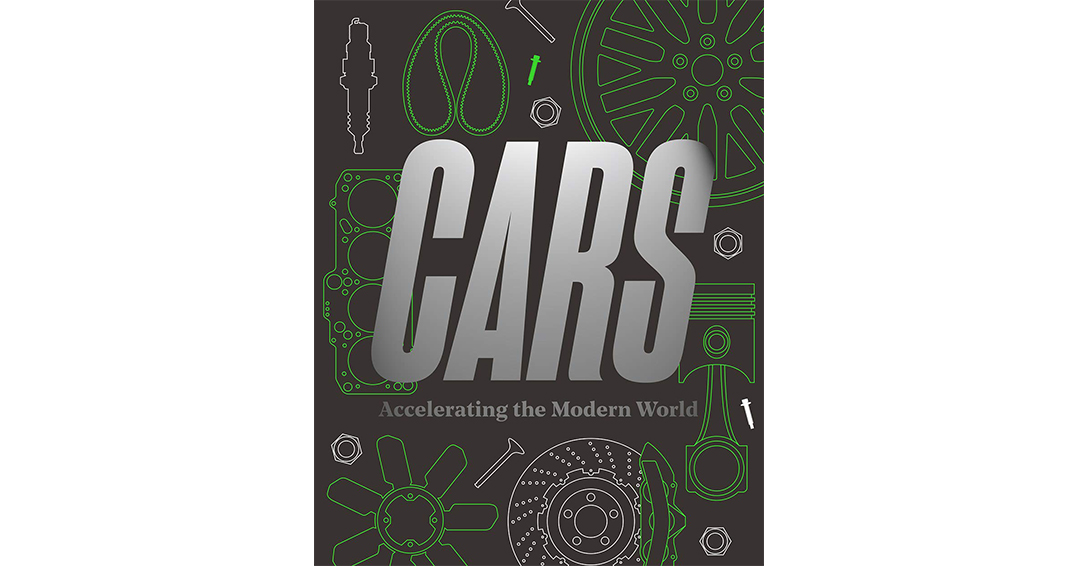 A Colorful Life: Gere Kavanaugh, Designer by Louise Sandhaus and Kat Catmur, celebrates the colourful life of a design pioneer. Gere Kavanaugh was the third female MFA graduate of the Cranbrook Academy of Art, one who made her fame when General Motors employed her to market its automobiles and refrigerators to female consumers. This magnificent book, itself emblasoned in fluorescent tones of pink, purple and orange, honours and acknowledges the contributions of the woman designer who made the world more beautiful. 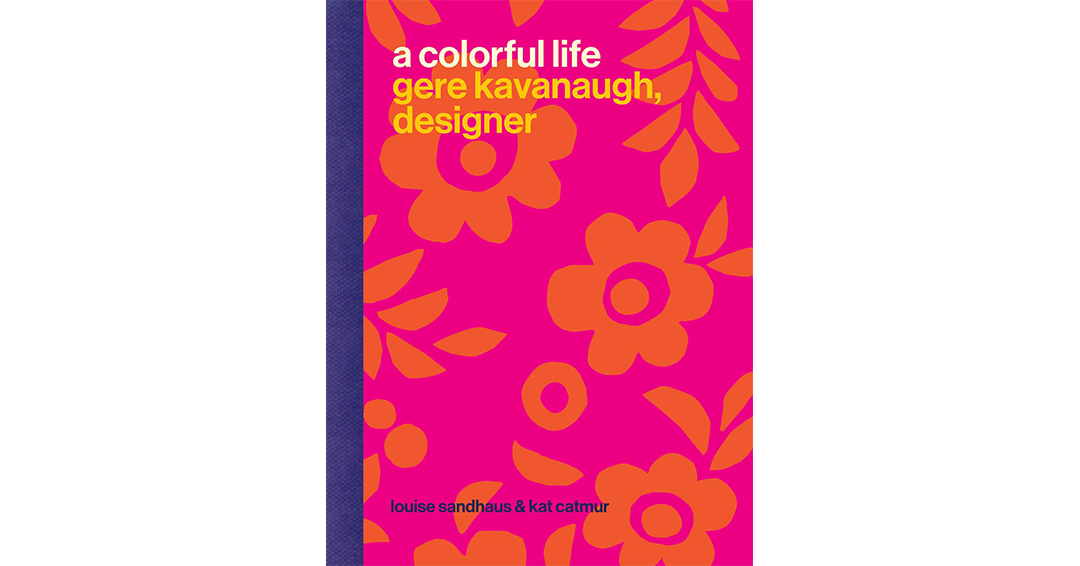 Ballpark: Baseball in the American City by Paul Goldberger takes you out to the ballgame—and to the cities that host major American ballparks. This bright and highly original book may concern sports fields, but its theme is far from gamey. Vanity Fair contributing editor Paul Goldberger investigates the link between a city’s ballparks and the cities themselves, with an emphasis on urbanism. 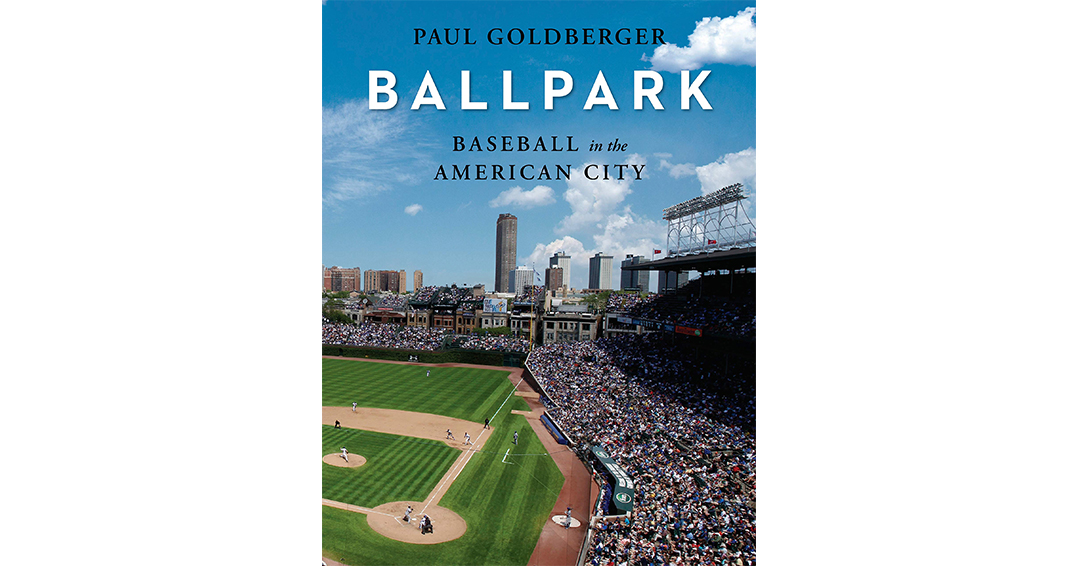 User Friendly: How the Hidden Rules of Design Are Changing the Way We Live, Work, and Play by Cliff Kuang with Robert Fabricant, explores the intricate design of modern technology. Sometimes the fine art of design expresses itself, not in the exterior beauty of a large structure, but the interior workings of a small one—like a computer. User Friendly is a reader friendly look at the manner in which computerised design has changed our world—not to mention our habits and rituals of everyday living. 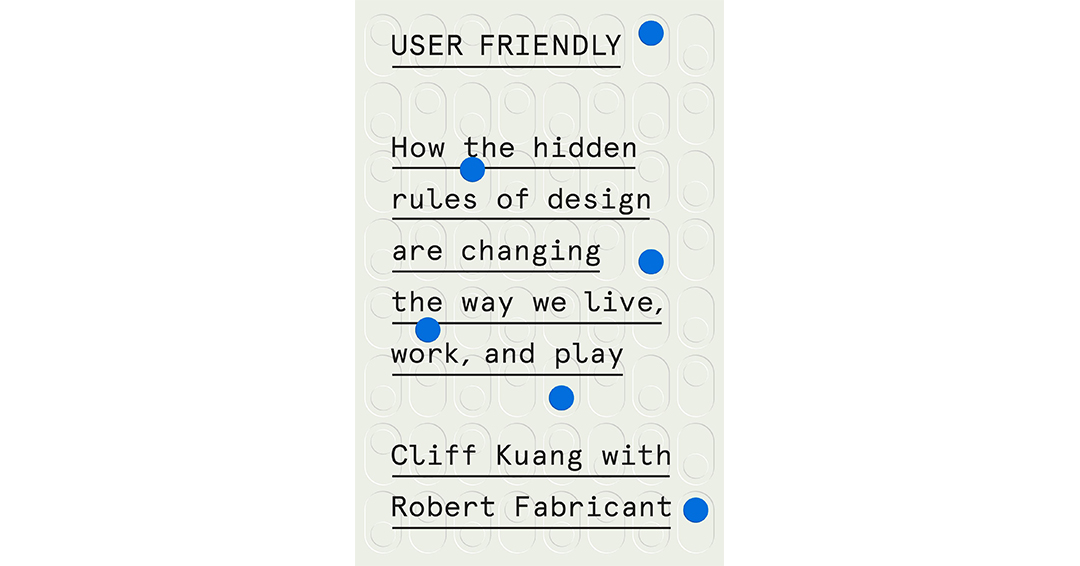 Charlotte Perriand: Inventing a New World by Jacques Barsac, Sebastien Cherruet, and Pernette Perriand, stands as a tribute to a great career in the field of design. During her illustrious eight-decade career, famed interior designer Charlotte Perriand was renowned for the heralded interiors of Le Corbusier, her work with Louis Vuitton (rendering the fashion shows as glamorous as the clothes), and her inventive use of nontraditional materials such as tubular chrome, aluminium, and bamboo, that made her famous. Her fierce advocacy for social housing made her legendary. This is her story. 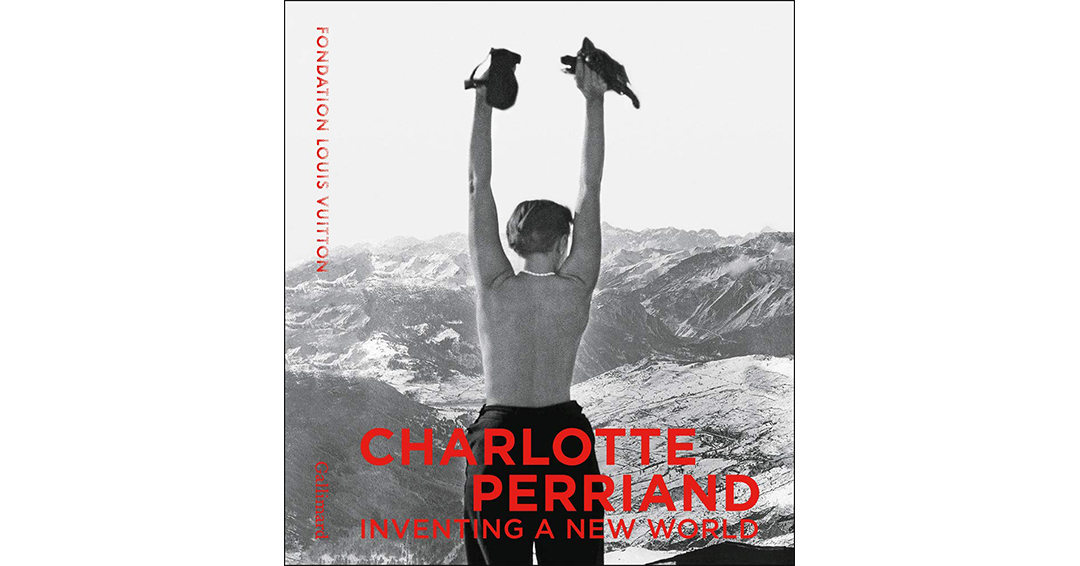 Be educated, be inspired, be entertained—and decorate your bookcase in the process! Brighten your holiday season with designer gift books.