Here are some examples of some high-tech buildings that are also high style:

The Renault Distribution Centre, built by Foster Associates, is a 25,000-square-metre UK building widely seen as one of the most distinguished structures of the high-tech movement. 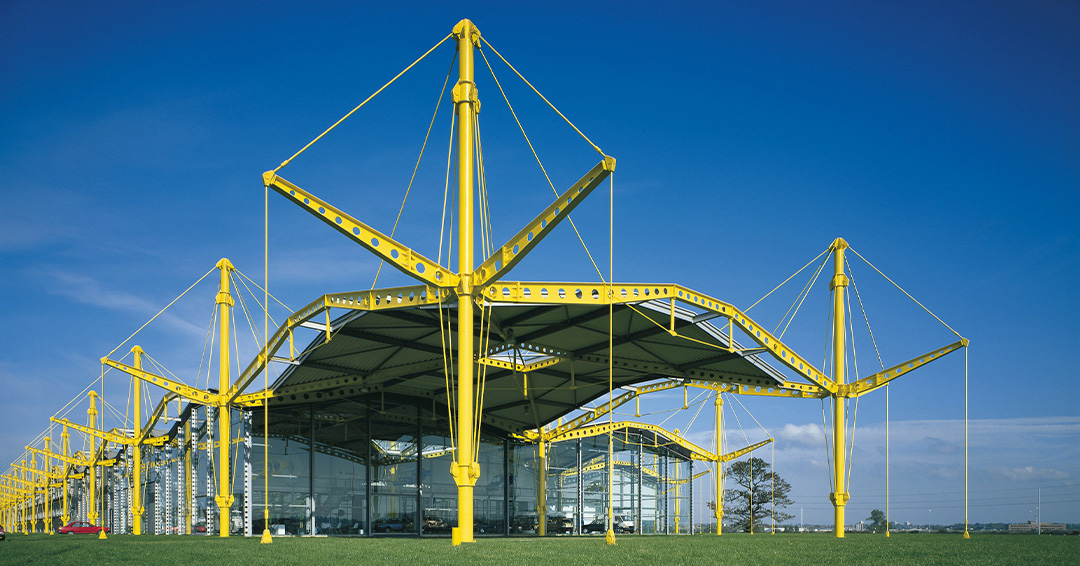 The inaugural industrial building built in the high-tech style, Reliance Controls was the final building designed by Team 4, the onetime architecture studio of Foster, Rogers, Su Brumwell and Wendy Cheesman.

Reliance Controls stood as a single rectangular shed, its structure visible on its outside. Inside the building, the bathroom facilities, kitchen and plant room were fixed into place, thus allowing for easy reconfiguration. 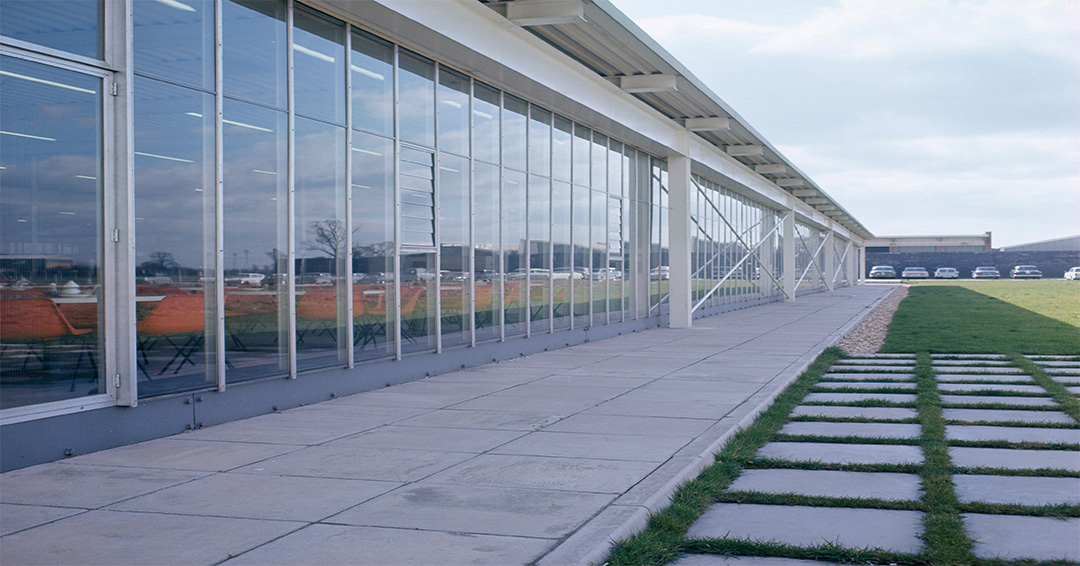 Paris’ Centre Pompidou was a masterwork of Richard Rogers and Renzo Piano, an art gallery that bore an intense resemblance to a spaceship, a flexible structure whose mechanical excellence is clearly visible to all who behold it. 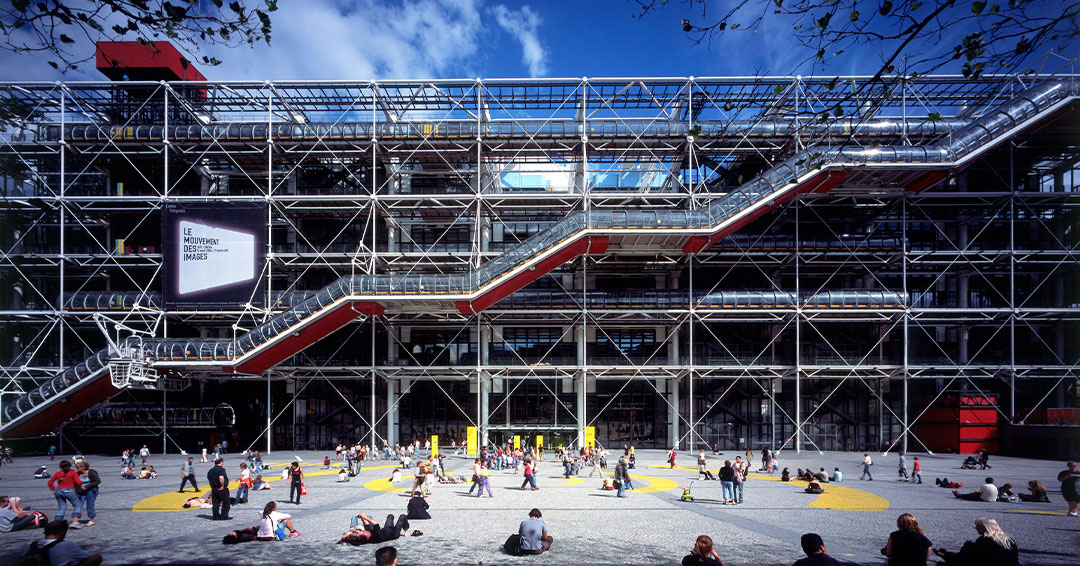 The 44-storey building was designed to embody the concept of “the best bank headquarters in the world”. 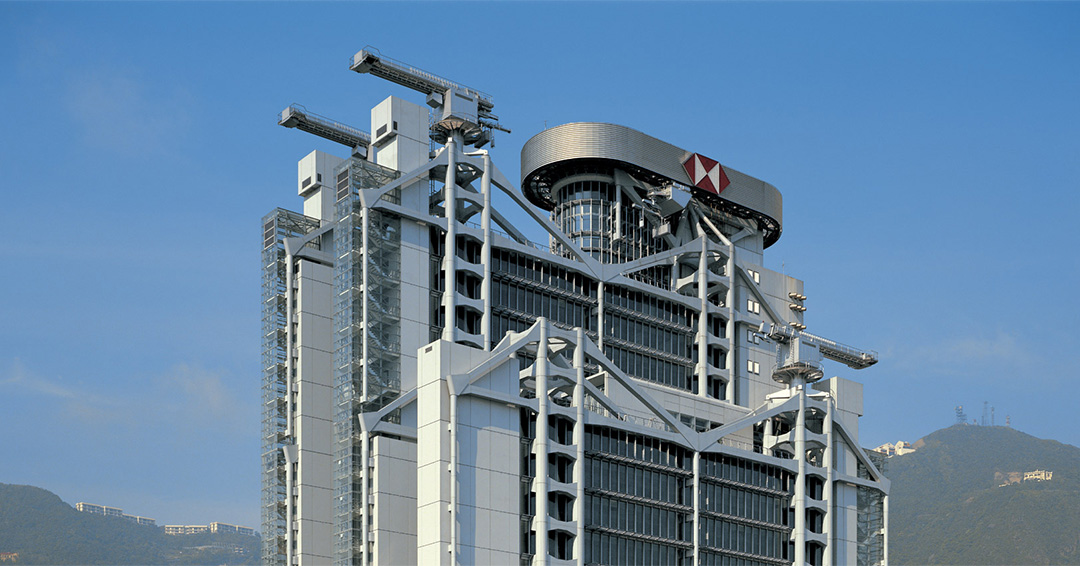 Situated in London beside the Palace of Westminster, the Portcullis House is a futuristic manse in a setting of classic architecture. Designed by Patty and Michael Hopkins, the roof comes graced with ventilation chimneys; the building as a whole with a hearty substructure visible inside the London Underground tube station situated beneath it. 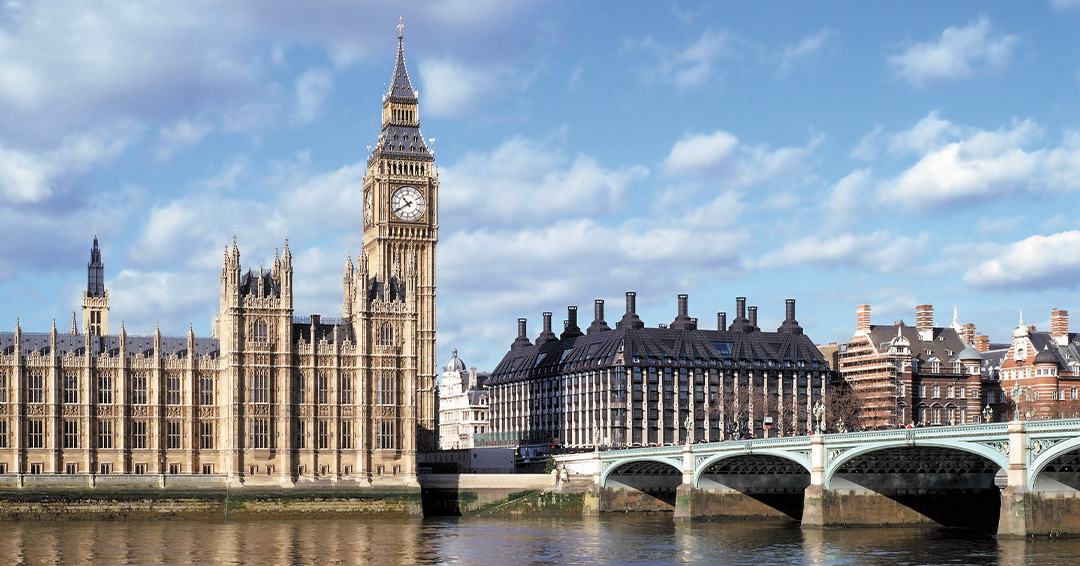 A high-tech supermarket? Sainsbury Superstore and Grand Union Walk in London comes complete with a skeletal steel-framed, open concept design and a columnless shop floor, created for the ideal arrangement of shelving, refrigeration and cashiers.

The superstore stands as an integral part of the Grand Union complex, which itself comes surrounded by an entire neighbourhood of high-tech residential buildings. 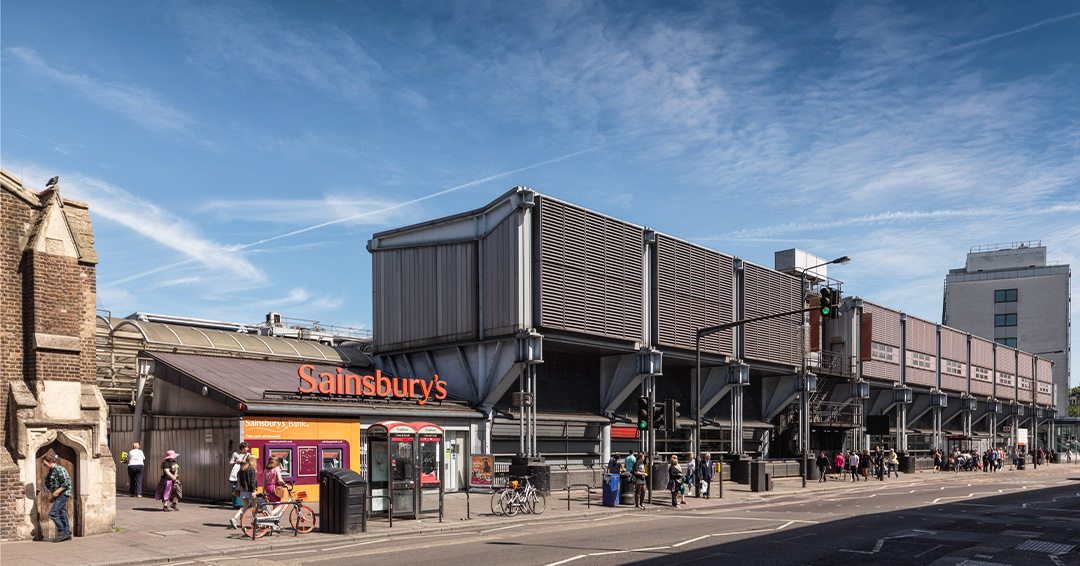 Renzo Piano’s high-flying Kansai International Airport sits on an artificial island in Osaka Bay, and boasts an easily seen visible structure and an asymmetrical clear-span roof. The longest airport in the globe, Kansai is the home of a famous milelong high-tech terminal. 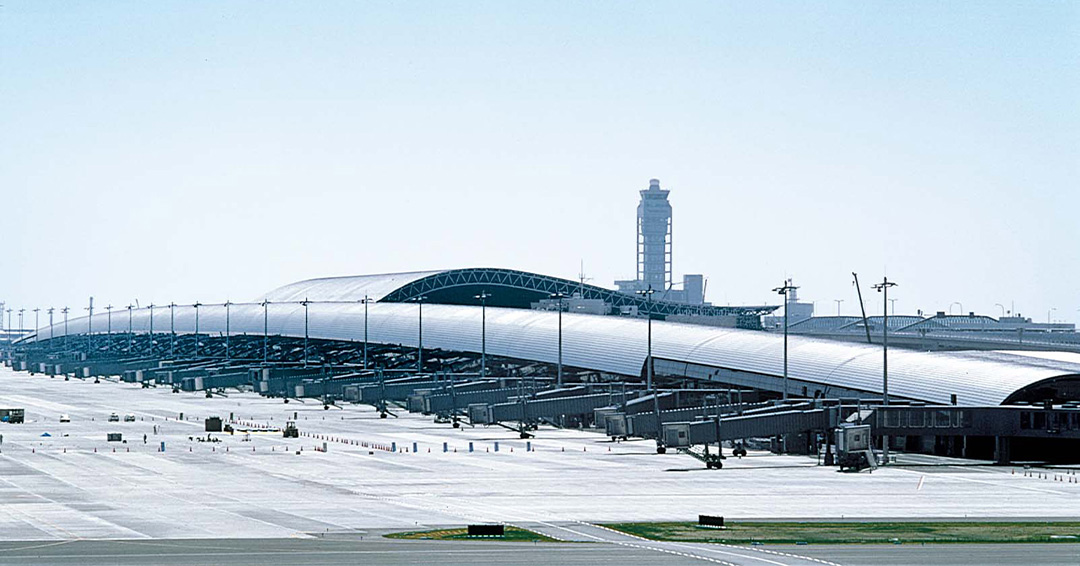 Among Richard Rogers’ built masterpieces stands the Lloyd’s building in London, a landmark straight from the 1980s. The Lloyd’s of London headquarters, the heart of a globally acknowledged insurance firm, shines through with a novel inside-out aesthetic. 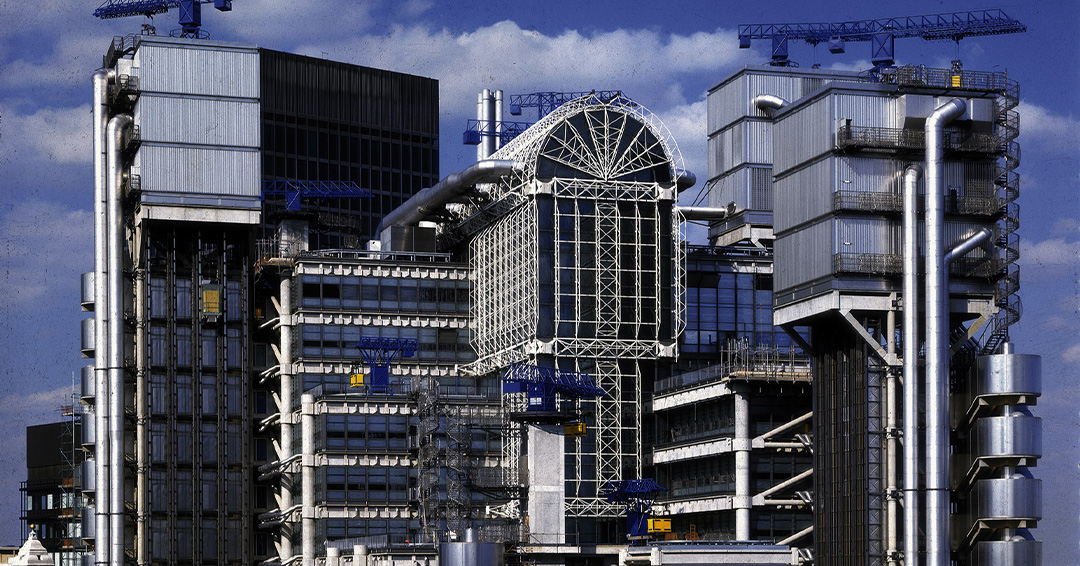 Foster Associates’ Willis Faber & Dumas building is a three-storey office block in Ipswich wrapped by way of a curved glass-curtain wall hanging from the building.

The mission of the design was to promote a more intense sense of community for workers, supplying them with a flexible, free-flowing open office space plan. 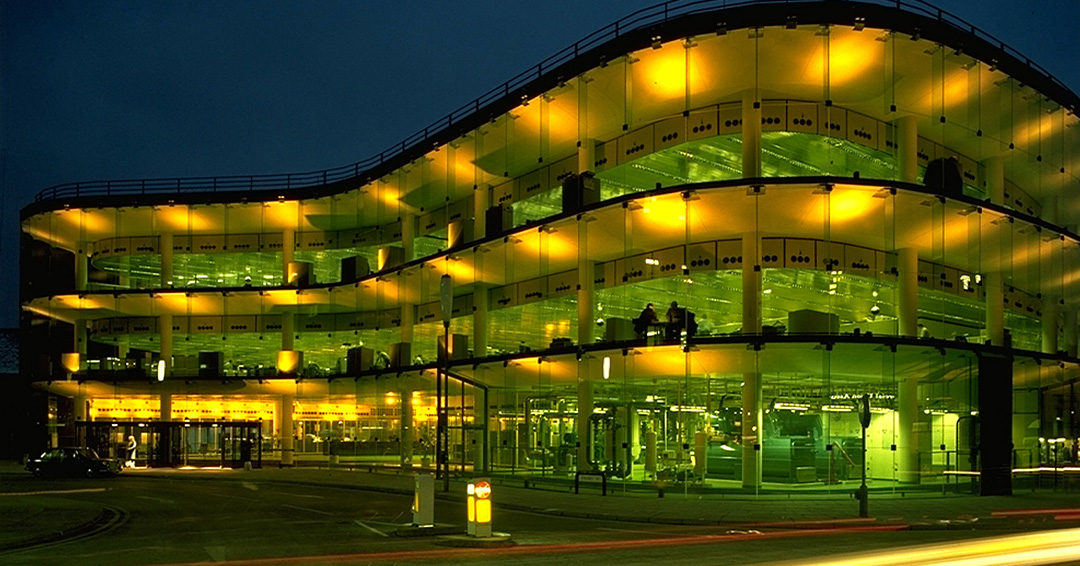 Bath’s Herman Miller Factory is the masterwork of Terry Farrell and Nicholas Grimshaw, an open and flexible layout designed to showcase and reflect the style of signature Herman Miller office furniture.

The exterior structure is adorned by demountable, interchangeable and reconfigurable pale-yellow paneled cladding. In 2013, the factory was designated a Grade II listing for its effect on industrial workplace design. 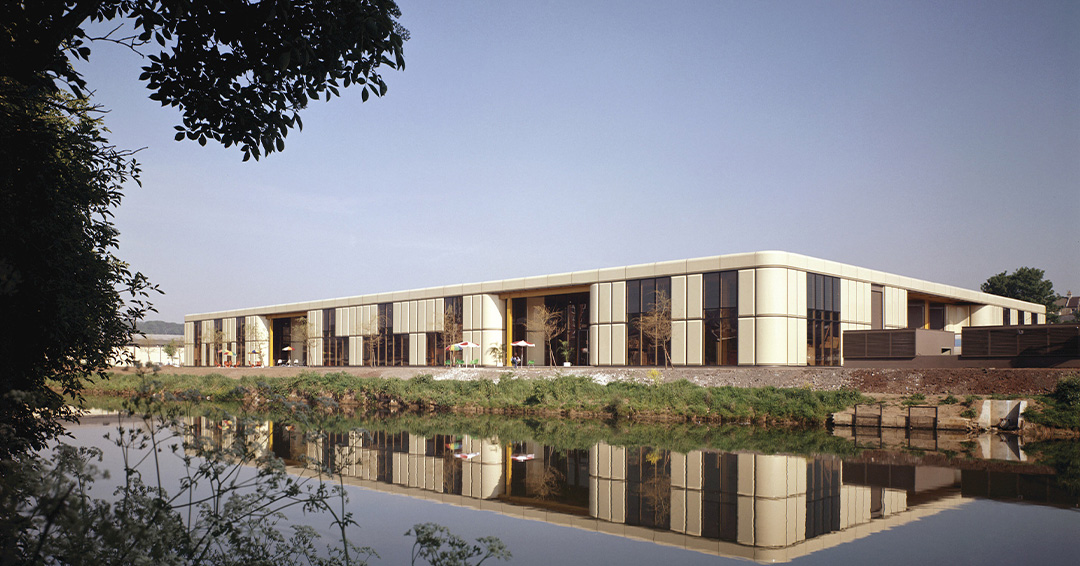 The Inmos Microprocessor Factory is a flexible, one-storey factory prototype constructed from prefabricated steel parts. This distinctive building features a sharp checkerboard look as well as nine azure-painted towers along the roof’s centre. 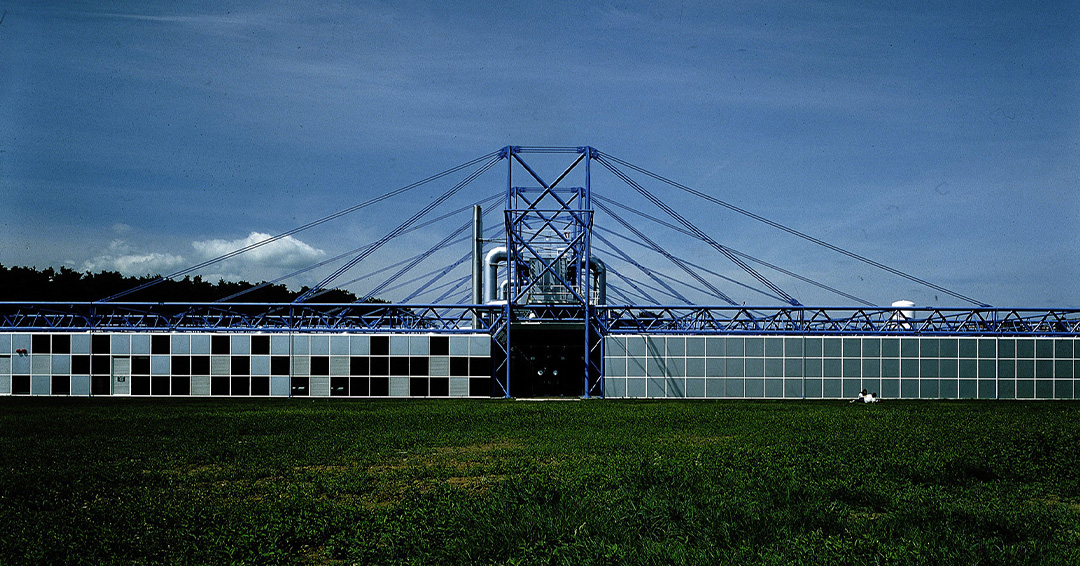 Nicholas Grimshaw’s most esteemed project, the Eden Project was constructed in a Cornwall quarry and is known for its connected formation of bubble-like domes—with each formation built from a steel frame covered in hexagonal EFTE panels.

Aside from being eye-catching, this form was adapted so the building could be raised while the quarry was excavated. 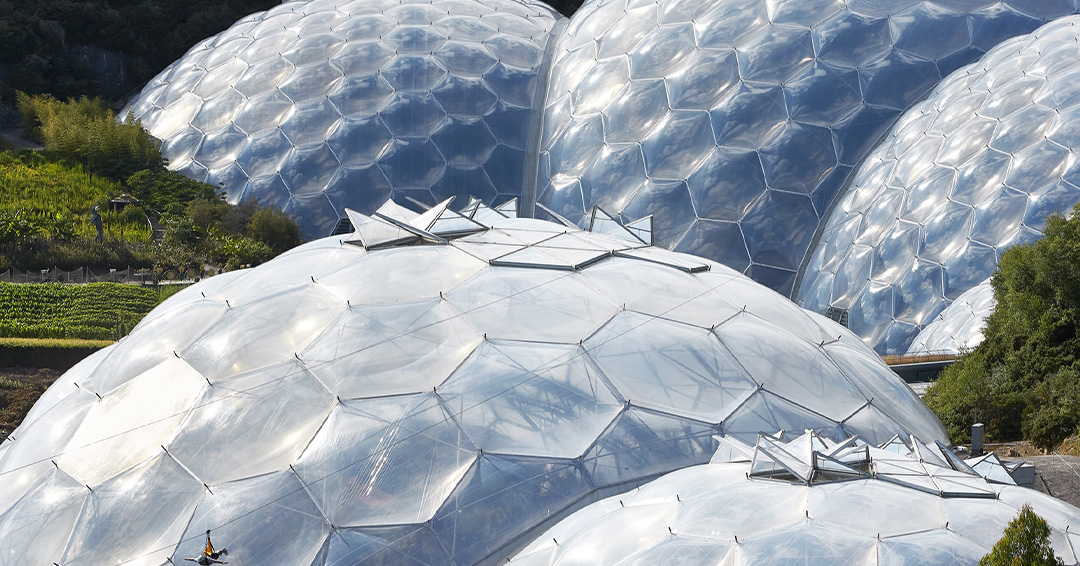 Hopkins House is the home and home office of Michael and Patty Hopkins, who designed this opulent new age residence themselves. As a matter of fact, this was the inaugural project for this talented couple’s Hopkins Architects firm.

The dual-storey building comes complete with a lightweight steel and glass structure designed with the help of high-tech engineer Anthony Hunt to be open and versatile, with limited permanent interior divisions. 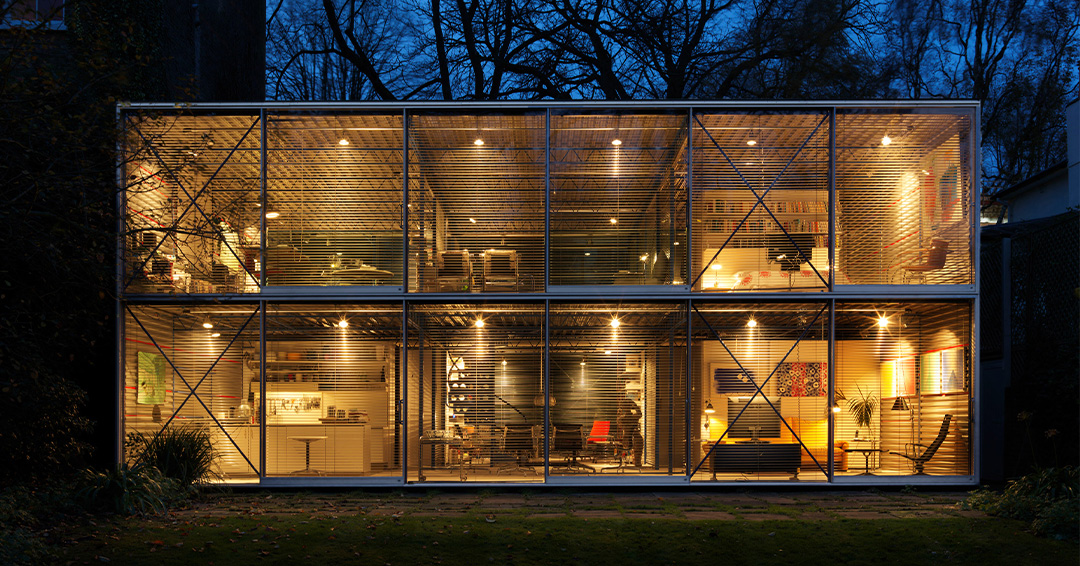 Another exquisite sample of high-tech housing is Farrell and Grimshaw’s metal high-rise known as Park Road Apartments, where they also lived for a time.

Like many office blocks, the building’s core is maintained in close proximity with its centre and perimeter open. This design plan permits each level to be morphed into as many as 14 bed sits or a single sizable flat. 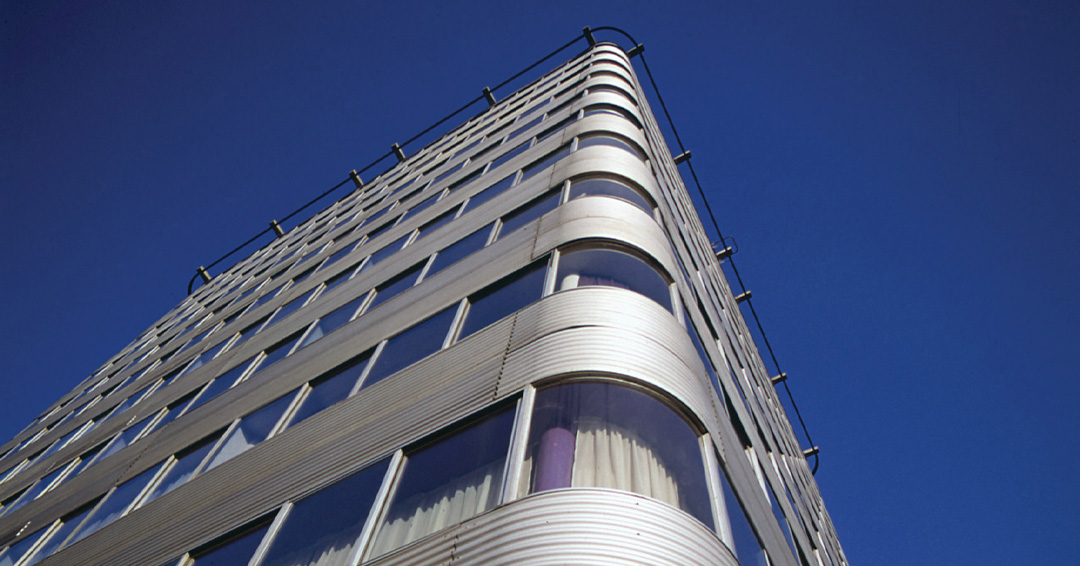 Norman Foster’s Stansted Airport marked the first application of the high-tech building style to the field of aviation. All of the airport’s service stations, a baggage handling station and a railway station are situated on the building’s lowest floors, thus allowing the main concourse to exist as a sizable open space dotted by sizable tree-like columns that serve as surefire support for the roof. 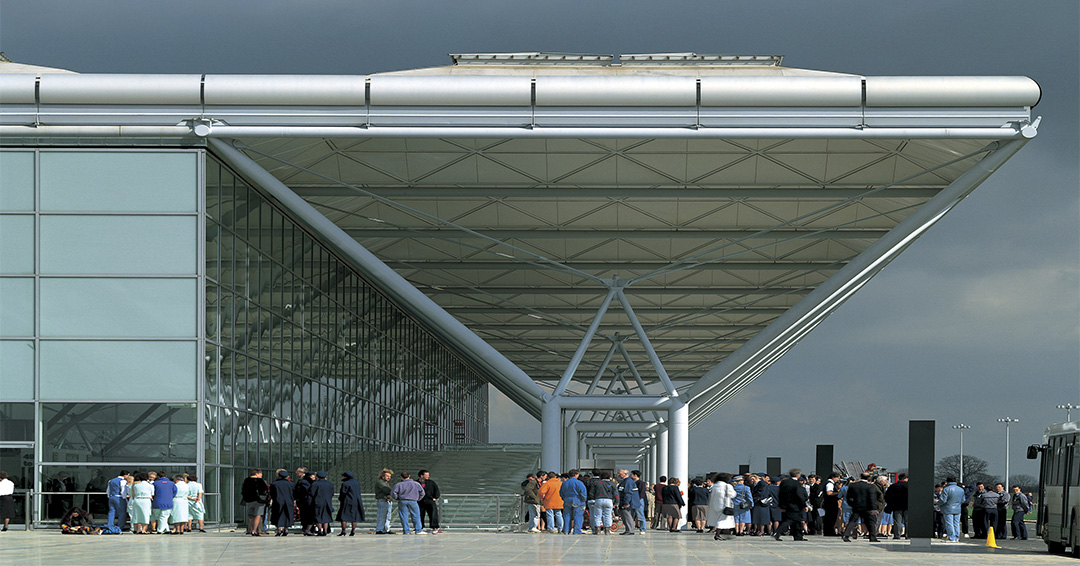