In Memorium: In Honour of the Greats – BDAA Skip to content
Previous Next

In Memorium: In Honour of the Greats

The year 2019 saw the passing of a good number of icons and idols in the fields of architecture and building design. And although these talented figures have left us, their timeless designs and classic personae remain forever emblasoned on the culture of a grateful world.

Let us pause now to remember those who left their mark—beautifully, creatively, and always with their own unique brand of flair and style:

IM Pei, born in 1917, was a renowned modernist architect whose bold style rendered him a Pritzker Prize-winner. His work featured dynamic geometric shapes, built into the fabric of his classic works, including the Musee du Louvre in Paris, the Museum of Islamic Art in Doha, and the Kennedy Library in Boston.

Pei won honours that include the AIA Gold Medal in 1979, the Pritzker Prize in 1983, the inaugural Praemium Imperiale for Architecture in 1989, and RIBA’s Royal Gold Medal for architecture in 2010. 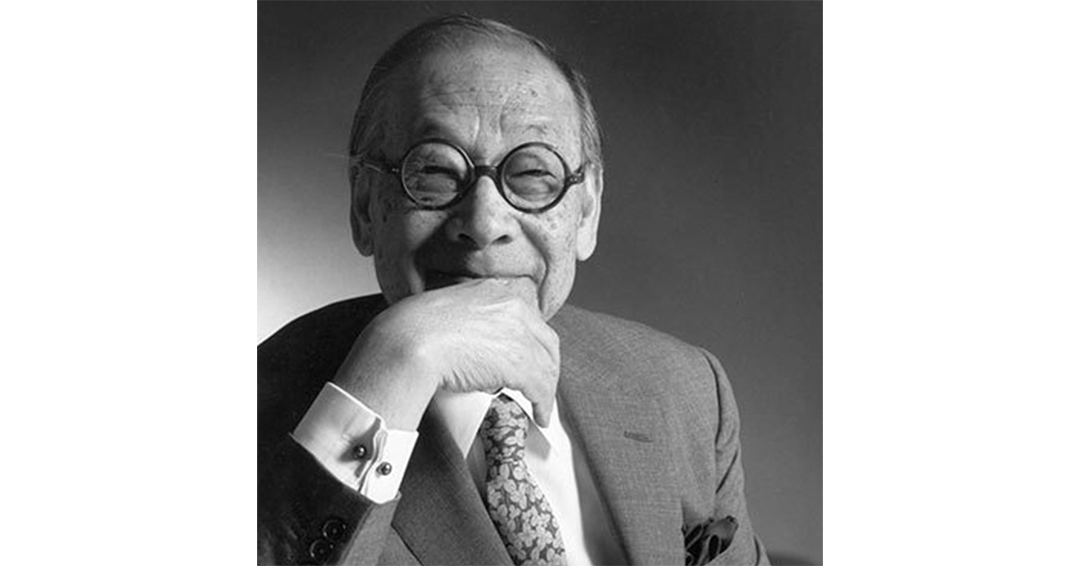 Standing at the helm of premiere fashion houses Chanel and Fendi and at the centre of the global cultural scene, Karl Lagerfeld did a whole lot of living—and designing—in his 85 years.

His 70-year fashion career was launched when he began his work with Fendi in 1965, where he was named artistic director of the company’s ready-to-wear clothing line in 1977. He attained the title of head designer at Chanel in 1983 and reimagined the label’s signature tweed each season. Lagerfeld was born in Hamburg, Germany, in 1933, and also won renowned for his unique personal style—ponytail, gloves and all.

Alessandro Mendini, an Italian architect and designer, was a central creator in both the 1960s radical design movement and the 1980s postmodern movement. His most renowned works include the 1978 Proust chair, regarded as one of the signature and most revolutionary chairs of the past century, and the Groninger Museum in the Netherlands, which includes a brilliant yellow tower. He passed away this year at age 87. 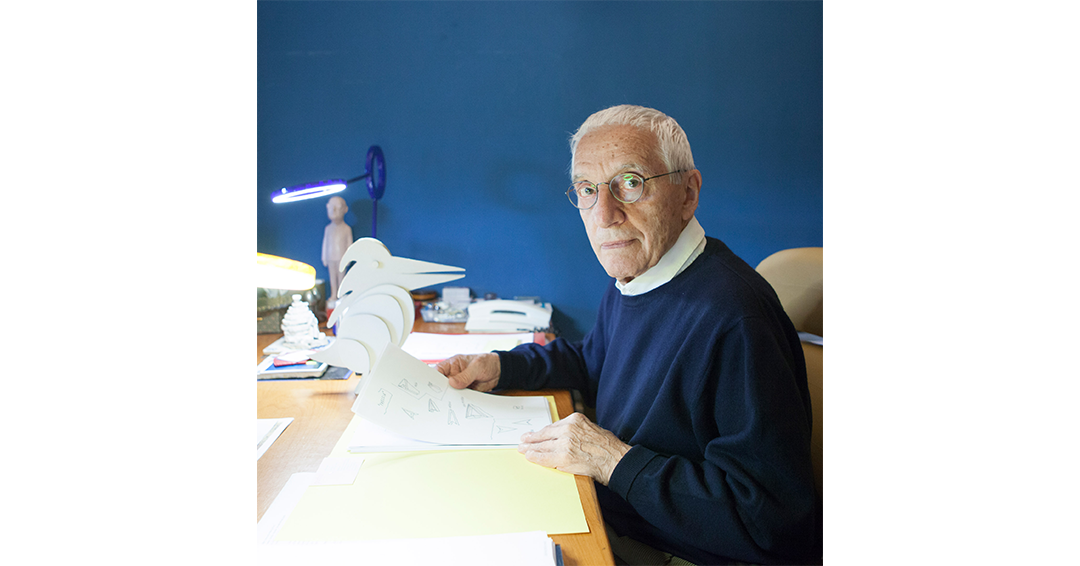 Dublin architect Kevin Roche launched his profession in the Detroit firm of Eero Saarinen and came to oversee the company with John Dinkeloo and Joseph Lacy when Saarinen died in 1961. They finished an even dozen of Finish-American architecture projects, such as the Dulles International Airport Terminal, the St. Louis Arch, the JFK’s TWA Flight Center, and the Deere and Company Headquarters.

Roche went on to found Kevin Roche John Dinkeloo and Associates and designed many landmark projects in New York City, like the 60 Wall Street skyscraper, the Central Park Zoo, as well as a Jewish Museum extension. He was one of the first to win the acclaimed Pritzker Prize, in 1982. 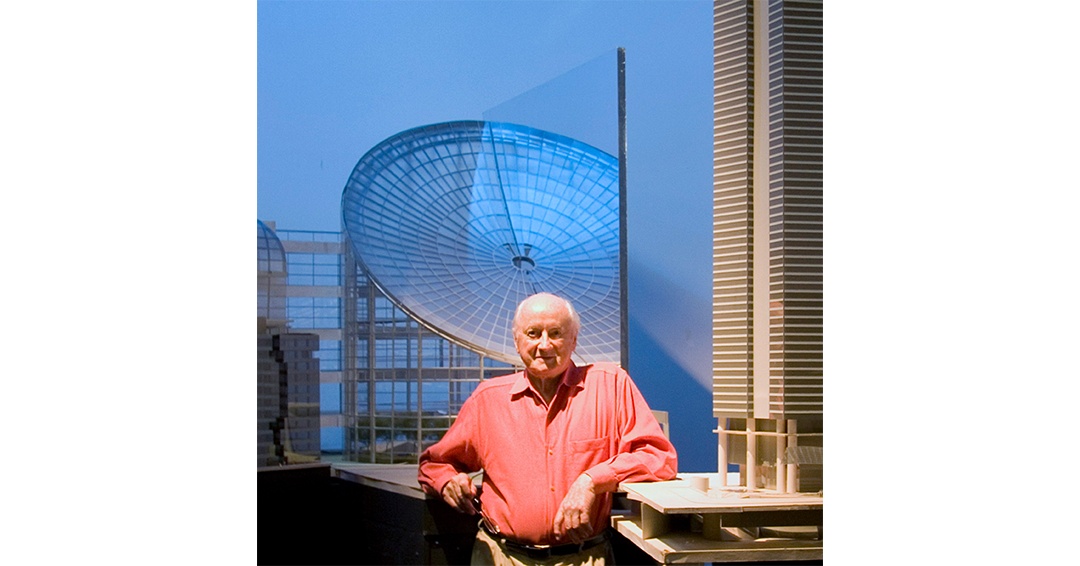 Born 1926 in Argentina, Pelli began his career in the United States studio of Saarinen, before establishing his own firm, Cesar Pelli & Associates in 1977, retitled Pelli Clarke Pelli Architects in 2005. 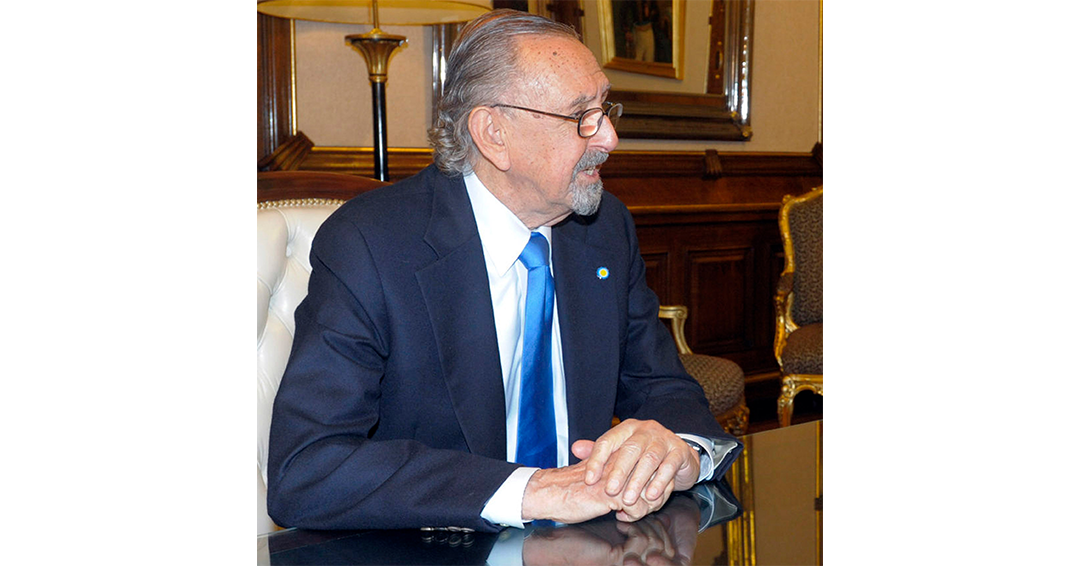 German industrial designer Luigi Colani is renowned for product and transport designs organic in their arty curvatures, and is said to have inspired the works of younger architects and designers like Zaha Hadid.

Colani, who passed away at age 91, designed automobiles for companies like Fiat, Alfa Romeo and BMW in the ‘50s. In the next decade, he expanded into furniture design before exploring other varieties of industrial design in the ‘70s. Colani, read the New York Times, committed more than 4,000 design ideas to paper. 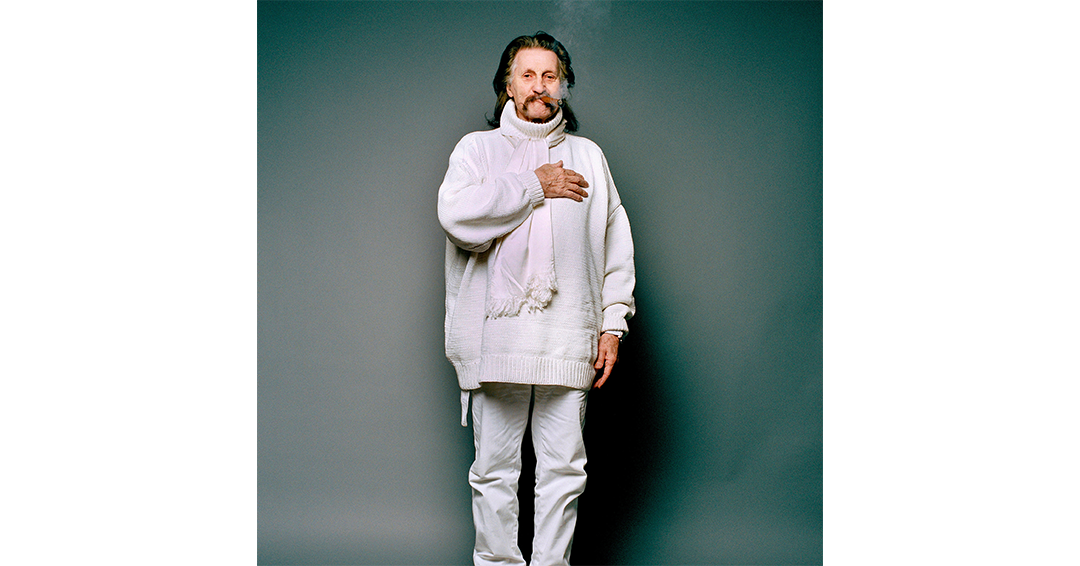 Born in 1928 circa the Netherlands, graphic designer and typographer Wim Crouwel established the graphic identity of the Stedelijk Museum 1963-1985, while his firm Total Design, started 1963 in Amsterdam, claimed clients that included the Dutch Post office, the Dutch bank Rabobank, and Schiphol Airport. 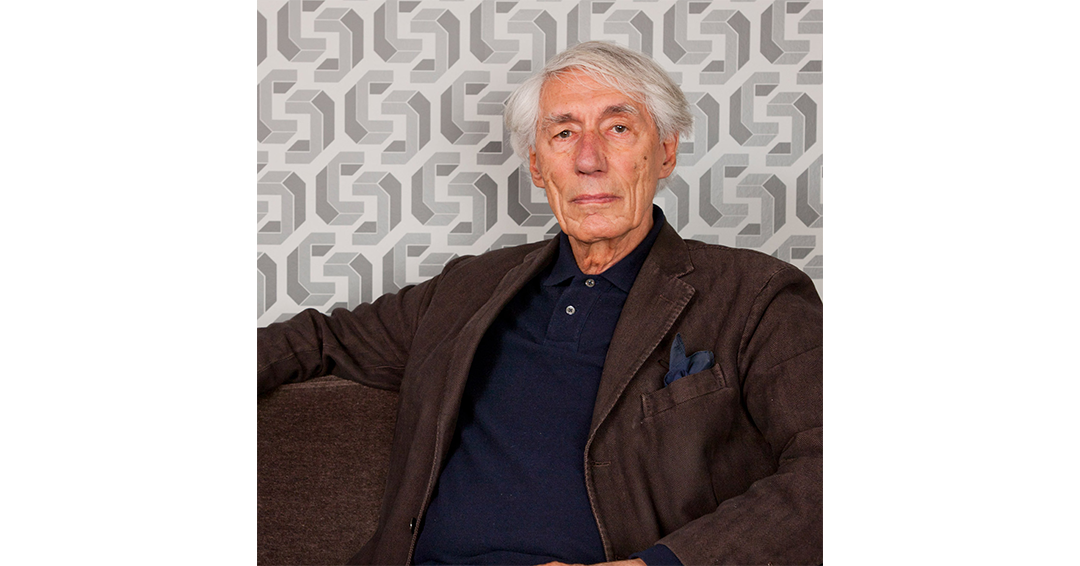 Edward “Ted” Cullinan, founder of Cullinan Studio, won the RIBA Royal Gold Medal. An architect of note who passed at age 88, he designed his own Camden home, the Fountains Abbey Visitor Centre, the Docklands Campus for the University of East London, and many other masterworks. He won the 2008 RIBA for his sharp awareness of the natural environment, as displayed in his work. 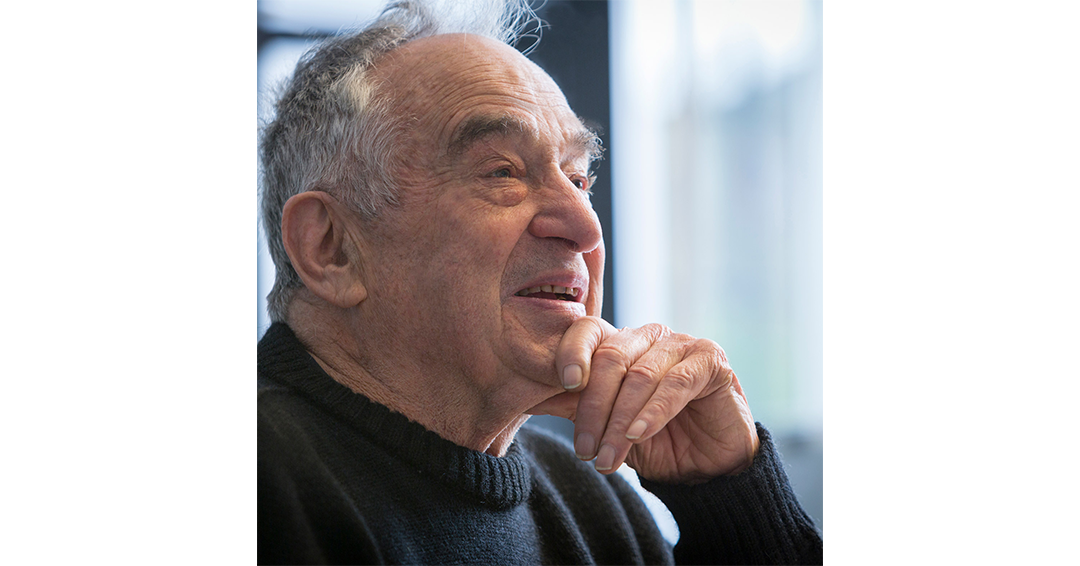 This Baltimore, Maryland, native died aged 80, and is renowned for his founding of Maggie’s Cancer Care Centres, which commissions architects to design places of comfort and respite for cancer patients. He founded the centres as a tribute to his late wife, Maggie Keswick Jencks. 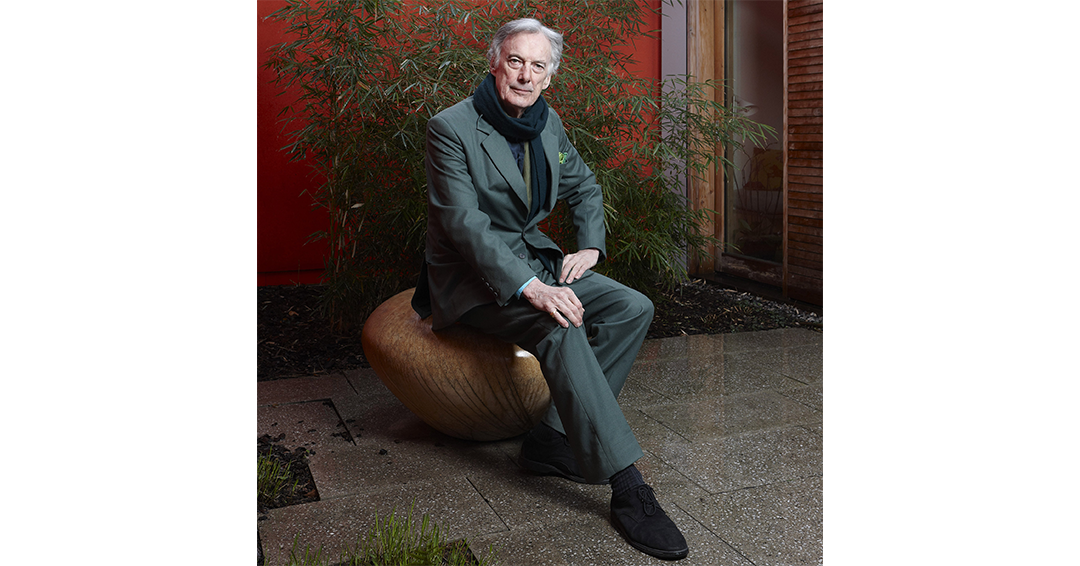 German designer Ingo Maurer was esteemed for his sculpture-like lighting designs. His designs are displayed in the collection of New York’s MoMA. His signature works include the 1969 Bulb Lamp, a winged Lucellino lamp, and a Porca Miseria! Fixture assembled from shattered crockery. 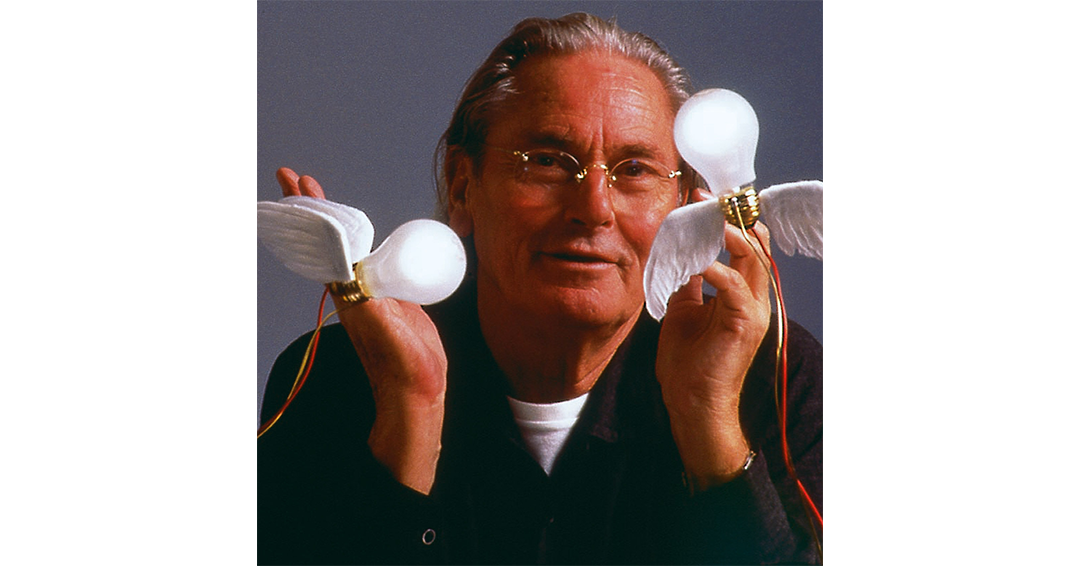