Did you know that there are official studies being conducted to determine whether social niceness correlate with payback, in order to determine if city-living encourages bad behavior? There’s a new study by the psychologists at the University of Miami’s Evolution & Human Behavior Laboratory. It is titled ‘Experience with anonymous interactions reduces intuitive cooperation’ and reveals that human beings tend to completely switch off their inherent ability to be generous if they know that there won’t be any consequences.

William H.B. McAuliffe is the leading author and Ph. D candidate in psychology explains that the way we co-operate with each other is actually an ingrained instinct passed down through centuries of evolution when we still used to live in groups and depended on each other?

But now that independence and social-familial estrangement is the popular trend, are we really reverting to unfettered individualism?

Professor of Psychology and senior author Michael E. McCullough, who is also director of the lab at College of Arts & Sciences seems to think so. According to him, our minds are still wired like our Stone-age counterparts, and seem to think that every social obligation has certain consequences.

For this study, 200 volunteers were selected, and they all came to the lab in small groups on two separate occasions. Each time was a month apart, and every volunteer was made to sit at separate consoles with headphones and zero interaction with one another. They were to play three games uniquely designed to instigate investment decisions that would require them to share the profits with other people in the room, and eventually even a charity.

The first round revealed predictable behavior. Even though there was no interaction between the participants, the uncertainty of repercussions made everyone share their windfalls fairly. Most even donated almost half their earnings to charity.

However, during the second visit, there was a distinct lack of generosity that showed an innate hardiness. All around, there was about a 20% lack of giving compared to the last time. The main reason for this was because the volunteers had realized that there weren’t any relevant social repercussions or backlash even if they were to be uncharitable. The fact that they knew how the ‘rules didn’t apply’ so to say, led them to act that way.

According to McCullough, this finding could be key to shedding light on why city dwellers can be so cold to strangers as compared to small towners. It’s because there’s only a miniscule to zero chance of running into the same person throughout your life even if you live in the same city as compared to small towns where every day/occasional interaction is a sure thing. 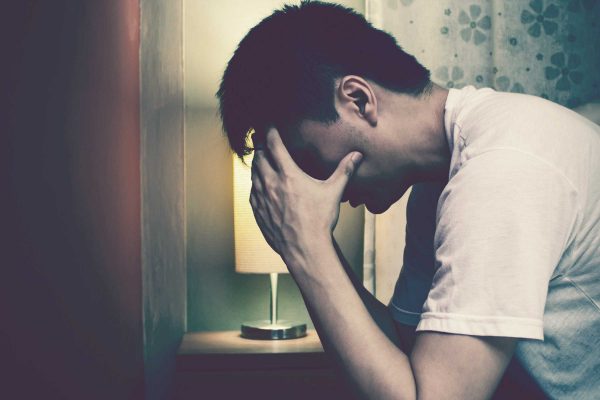