Investments in student accommodation solutions and other alternative residential solutions are rising all around the globe, topping industry or retail investments, according to the latest Savills study.

This situation is not limited to Australia, all around the globe the issue of young students and professionals housing is becoming more and more pressing, adding to this the continuous demands of fully furnished units, community centers, facilities and all-in-one bills.

The growing requests of Generation Y’s high quality rental spaces has drawn the investors and developers to provide them with all-new co-living solutions, of which some were unheard of to the more aged Generation X.

Youngsters don’t mind if they live in a crowded area, as long as they are close to their points of interests. According to Newland, co-living residential buildings are not meant exclusively for students, so the investors and developers can rely also on the requests from young families or first home buyers. The best examples are UKO Stanmore in Sydney and Urban Coup in Melbourne who sold 33 and 30 units, respectively, despite the density.

The lawmakers should keep up with the new lifestyle of the millennials and Generation Z’s habits, and enforce legislation according to their needs. By keeping the investments flowing and supplying the developers with attractive packages, politicians may bring Australia to the risk of becoming less attractive for the new generations. 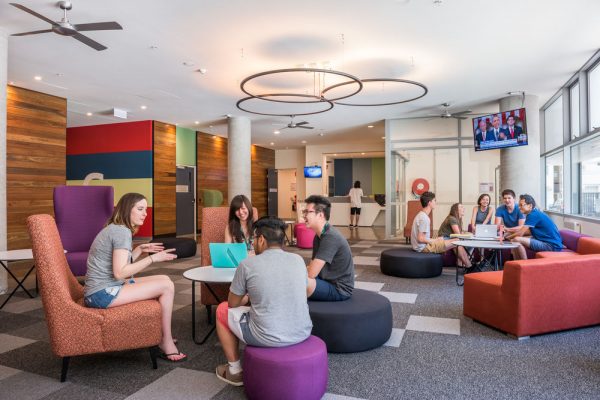