Ashley Wong, a young advertising professional, purchased an apartment in the Mary Street block Harmony, in 2014. In 2017 the buyer received a letter which states that the contract was being rescinded because the construction wasn’t finished. The letter didn’t have any contact information or the company’s name, Wong said in court.

Ashley Wong is one of the 12 purchasers that took to court the developer under the NSW Government legislation introduced in 2015, which states that developers can not tear up contracts. They argue that the work was not carried according to the contract, they weren’t given notice about the proposed annulment and about the increasing of the price.

The first developer was Christopher Kalowski. He sold the site to Joel Redelman of OZD Pty Ltd and Parker Logan Property when he ran out of money to complete the project.

Joel Redelman realized that he could make an extra $4.9 if he increased the prices of the apartments. But that meant to rescind the existing pre-sale contracts. He instructed his lawyers to send “chatty but hopefully scary” letters to the buyers, as his lawyer stated in court, in order to persuade them to cancel their contracts voluntarily.

Matthew Cornachon declared that he had doubts that he will initiate the termination of the contract because letter wasn’t sent by the developer with whom he initially signed. “When we received a letter of rescission from another party that we didn’t have the original contract with, it makes you question it”, Cornachon stated to Justice Rowan Darke.

There is also a personal perspective that should be noted. People make sacrifices and try to save money the best way they can in order to be able to buy an apartment. Jordan Curtis, for example, refrained from a big wedding and an expensive honeymoon to be able to invest in a future home.

Greg Sirtes, mister Redelman barrister, said that Mr. Kalowsky tried to finish the building on time, but the circumstances weren’t favorable. When he asked for expert help, Sydney International Property Developers tried to impose a stricter schedule. Because the cost of building increasing, Mr.  Kalowsky, sold the project to OZD Pty Ltd.

“It would have been cheaper to rip it out and start again,” said Mr Sirtes, because the construction was defective. But he also said that they tried everything in their power to finish the project by the promised date.

The case is not settled yet. 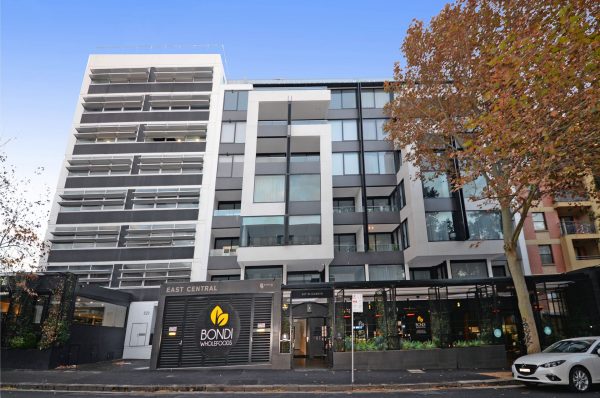