The burning of fossil fuels has always been one of the biggest sources of carbon emissions and greenhouse gasses. The state of California has now historically voted to nip this evil in the bud. The California Public Utilities Commission decided by a 4-1 vote to approve Pacific Gas & Electric’s proposal to replace 3 major natural-gas powerplants with utility-grade lithium-ion batteries from Tesla. Amazing, right?

This venture is set to become one of the largest batter systems in the world, and definitely sets an example as the first renewable energy driven utility-regulator set-up to replace actual power plants. It requires about 4 separate energy storage projects as a whole, and there’s no word out yet on how much the whole thing can cost.

According to Commissioner Liane Randolph, this vote is only just the first step in the direction of managing the state’s, “…fossil fuel fleet.”

It’s a well-known fact that batteries are likely less expensive than the continuous operation of power plants, and energy storage has always played a key role in lessening California’s reliance on gas for many years now. The PG&E (Calfornia’s largest utility company) has now been tasked by the CPUC to figure out how to replace the Calpine Corp. gas plants, and battery storage seems like the best alternative choice.

To date, the PG&E has already received approximately 100 proposals to adapt land use around the Moss Landing Power Plant. This is exactly where both Tesla as well as the PG&E have proposed the battery storage project to be built. It’s a well-known region that has been out of commission since 2017, and would make an ideal location for such a huge project.

As of now, the venture is tentatively referred to as the four batteries project, and it will be built by Tesla – including the engineering, procurement, and construction process. It includes a 183 MW facility south of San Jose, and would be ultimately owned by the PG&E. Other players on this project include Vistra Energy Corp. (planning 300 MW installation), Hummingbird Energy Storage LLC (75 MW) and Micronoc Inc. (10 MW) installations.

This project is one of Tesla’s most ambitious ventures (in fact, one of their largest Powerpack battery projects yet), but the company has previously collaborated with PG&E before. They just have been projects of lesser impact. According to Matt Vespa, an attorney at Earthjustice, this initiative is set to help California convert to solar energy while reducing the need for, “…polluting glass plants…it will also provide local reliability needs in an area that is currently highly reliant on gas-fired generation.” The project is slated to go live by 2020.

That being said, it’s only fair to acknowledge that California has been on the forefront of adapting to energy storage in the world, and even became the first U.S. state to mandate solar panels on new homes just this year. The Governor Jerry Brown also signed a legislation to convert to 100% renewable energy by 2045. This means that the community and government will be actively taking strides towards using solar, wind, geothermal, and other renewable energy sources to make the state as carbon neutral as possible! 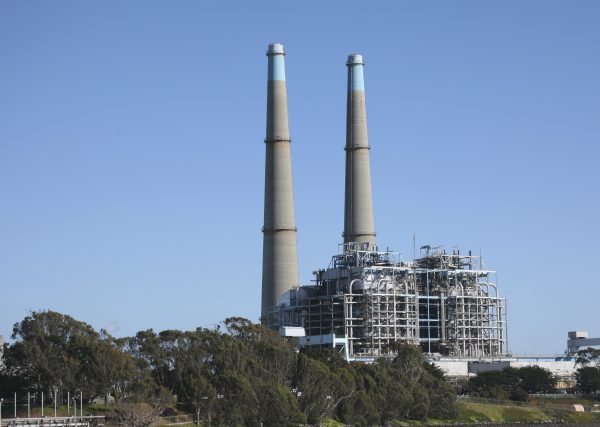